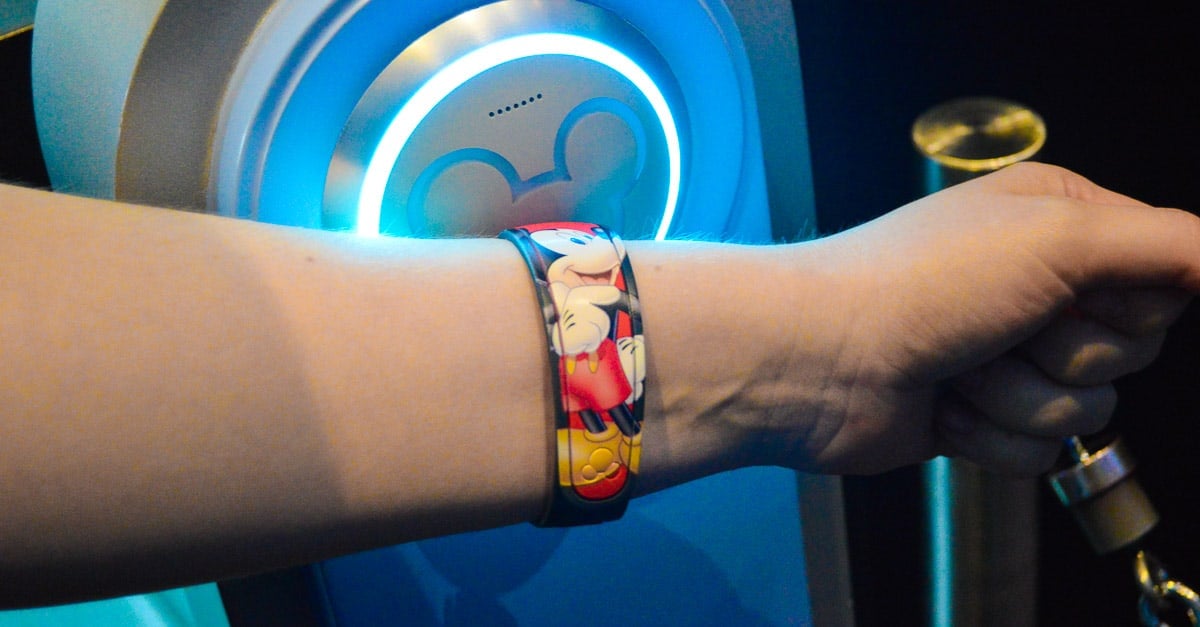 1. Forgetting FastPasses - FastPasses are amazing. They remove the need to wait for the most popular attractions, making your day that much more magical.

2. Over-planning - While you definitely do want to make FastPass reservations, you won’t want to do toomuch preplanning.

3. Wandering Aimlessly - If overplanning is a mistake, wandering aimlessly lies on the other end of the spectrum of mistakes.

4. Rushing Around - Another way to cause stress and upset is by rushing from one thing to the next.

5. Never Stopping - Rests are crucial to the success of any Disney trip.

6. Waiting in Long Queues - We mentioned before that forgetting to make FastPass reservations is a major mistake.

7. Becoming Dehydrated - Because Florida is such a hot, sunny place, and because Disney World requires so much walking, it can be very easy to become dehydrated.

9. Skipping Meals - There are tons of things to see and do in Disney World—so many, in fact, that many people don't want to stop to eat.

10. Losing Your Kids - Last but not least, we must mention the ultimate way to ruin a Disney day: losing your kids.

Left 4 of 4 right
Next: How to Enjoy Walt Disney World Parks When They're Most Crowded