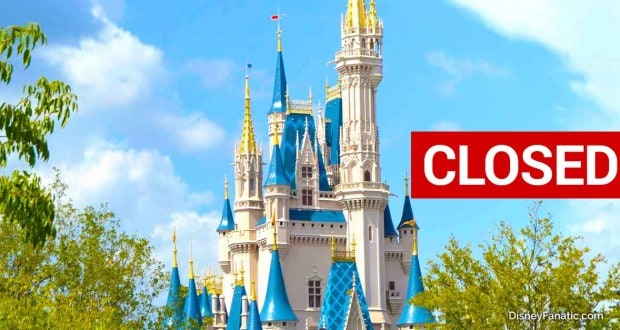 Disney has filed a special debt initiative through the Securities and Exchange Commission on Friday. Disney and other companies are taking advantage of lower interest rates to help their business interests weather the economic storm. Quoting theWrap.com – “Disney is offering six different notes, which will mature between 2025 and 2050, and have interest rates as low as 3.35% and as high as 4.7%. The debt notes range in value from $500 million and $1.75 billion.

Disney did say “We intend to use the net proceeds from the sale of the notes for general corporate purposes, including the repayment of indebtedness…”

In an unprecedented move, Disney has closed all its theme parks around the world along with suspending cruises. Disney movie productions and releases have also been halted as the company hunkers down to weather this crisis.

“Some analysts estimate Disney could lose $500 million just from closing its parks through the end of March, and hundreds of millions more depending on how long the spread of the coronavirus persists.” (thewrap.com)

Many DisneyFanatics worry about Disney’s ability to bounce back from this crisis. But fear not! Credit ratings agencies indicate that Disney is “seen as having enough cash and borrowing facilities to weather the storm.” Verizon and Coca-Cola have also taken financial steps similar to Disney to free up cash to ensure operations during and after the Covid 19 quarantine.(Deadline.com)

One thing I’ve also been considering is all the preparations Disney has been making for the 50th anniversary celebration of Disney World Park. So much has been going into this special occasion including rides, attractions and entirely new resorts. Our hope is these new offerings and newly adopted sanitation efforts in the months to come will enable Disney World to be available to its fans. Have a Magical Day!