Disney's 50th Anniversary Celebration — Why You're Going to Love It! 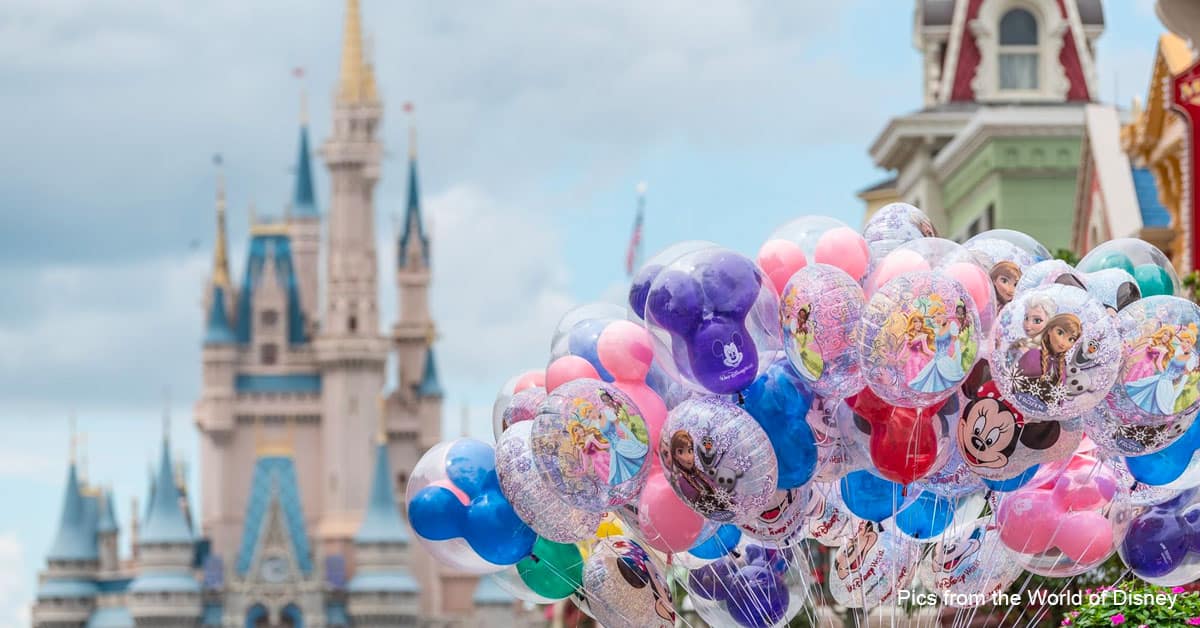 Did you know that Disney World has been around for nearly 50 years? That’s right, the most magical place on earth opened way back in 1971, meaning 2021 will be the resort’s 50th anniversary!  Not ones to skip out on a reason to celebrate, Disney has plans to really do this birthday up right. For this reason, many Disney fans are postponing their vacations until 2021 so they can participate in the festivities.

While we love Disney World so much that we’d prefer to go both now and later, we do have to say that if we were required to choose between the two, we’d choose next year. Why? Because these festivities are going to be absolutely fabulous.  Here are just a few of the amazing things we know you’re going to love if you visit during this 50th anniversary celebration.

Hollywood Studios has been the most exciting park at Disney World here lately. This park is opening new attractions left and right, and we’re loving it.  While most of what this park will be offering during the 2021 celebration has already debuted, there are a few things that are yet to come. Check out this list of everything Hollywood Studios will be offering to celebrate this momentous anniversary.