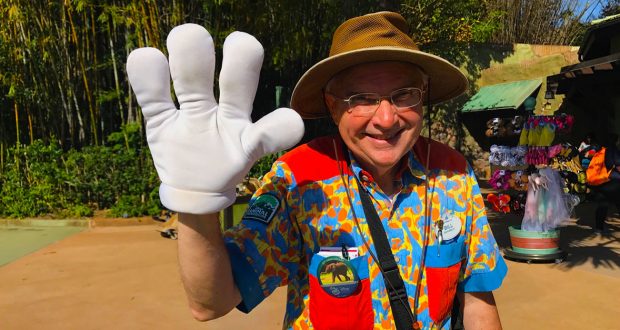 As we prepare for select Walt Disney World Resorts to reopen on June 22 and the parks to begin their phased reopening on July 11, several Cast Members are being called back to work after long-term closures due to COVID-19. During a news conference on June 15, Cast Members spoke up about their frustration with Florida’s unemployment system as several have yet to receive money.

According to WFTV9, Unite Here Local 737, which represents 19,000 Disney cast members, said during a news conference Monday that 30% of those employees have not received their money from the state’s problematic unemployment system.

During the news conference cast members, union leaders and Kissimmee mayor Jose Alvarez called out Gov. Ron DeSantis, saying more work needs to be done to get the money to the employees.

Disney enrolled its furloughed cast members with the Department of Economic Opportunity. However, some of them said their information was not entered in its entirety.

Robert Hughes has been a cast member for 45 years. “Right now my status is pending – eight weeks, zero money,” he said. He said he calls the unemployment line about 50 times a day, sits on hold for hours and gets nowhere.

Disney has brought back some of its food, beverage and hospitality union employees, but not all like dinner show servers including Hughes. Union president Jeremy Haicken said, as of Monday, the first week of recall includes 2,000 people, meaning 17,000 people are still at home.