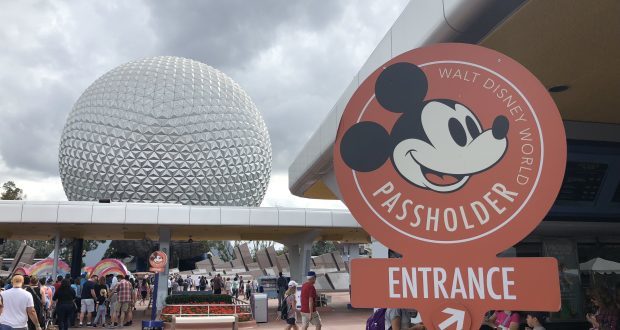 If you’re a Walt Disney World Annual Passholder and pay monthly, you may have noticed a large sum hit your bank account yesterday (July 3) as months worth of payments were pulled from many Passholder’s accounts.

As shared by the Orlando Sentinel, Disney annual passholders were enraged on social media Friday over a glitch in which they were apparently charged a lump sum for their monthly payments. “When we saw our bank account this morning…not very magical,” one woman wrote on social media.

When reached for comment, Disney acknowledged the charges were a mistake and the company was working to fix it. “Passholders on the monthly payment program were incorrectly charged today. We are in the process of reversing these charges and apologize for the inconvenience this caused,” Disney spokeswoman Andrea Finger said in a statement.

On Facebook fan sites and Twitter, Disney fans voiced their frustrations as payments appeared in their bank accounts at a time when many people have seen their income drop because of the coronavirus pandemic. “I got hit for 8 months all at once,” one person wrote.

Did your bank account get hit? Hopefully you’ll be seeing a refund very shortly!