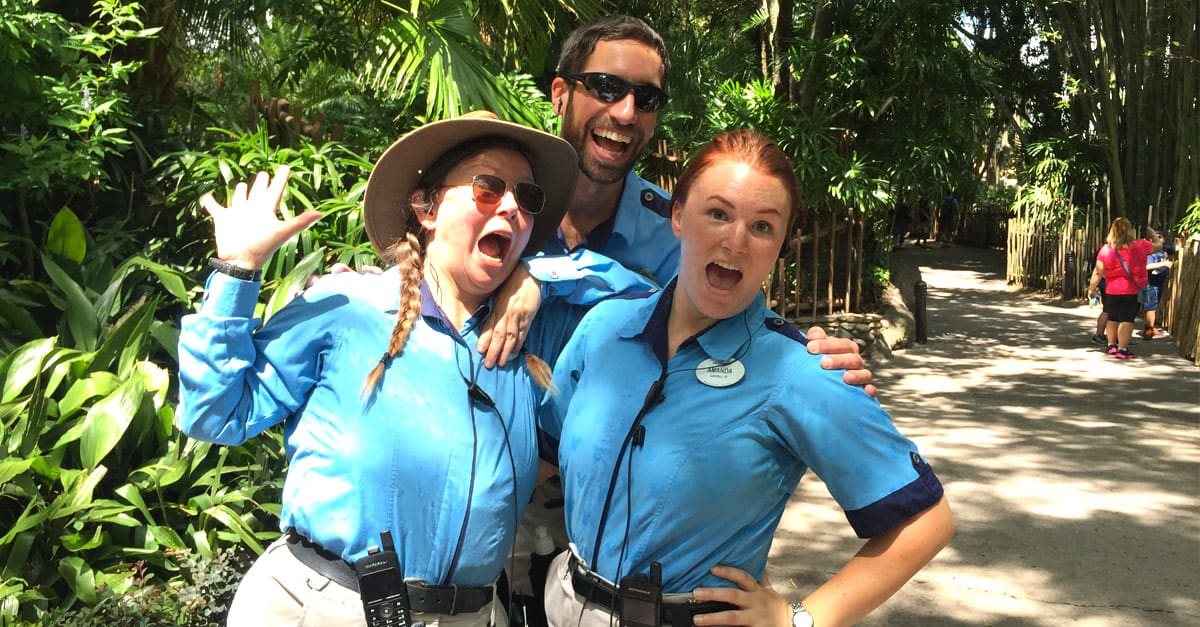 It is no secret that the people of Disney, the cast members make Walt Disney World so much more than just a theme park. Fewer guests in the off-season mean more time can be spent interacting with cast members. Taking the time to learn about attractions, shows and park secrets from cast members is so much fun. You’ll find unmatched job passion in Walt Disney World cast members. From learning how the monorail runs, how to effectively and expertly dip a mickey chocolate apple at the confectionary to learning about the history of the Walt Disney World hotels, cast members have a lot of fun information to share with guests.