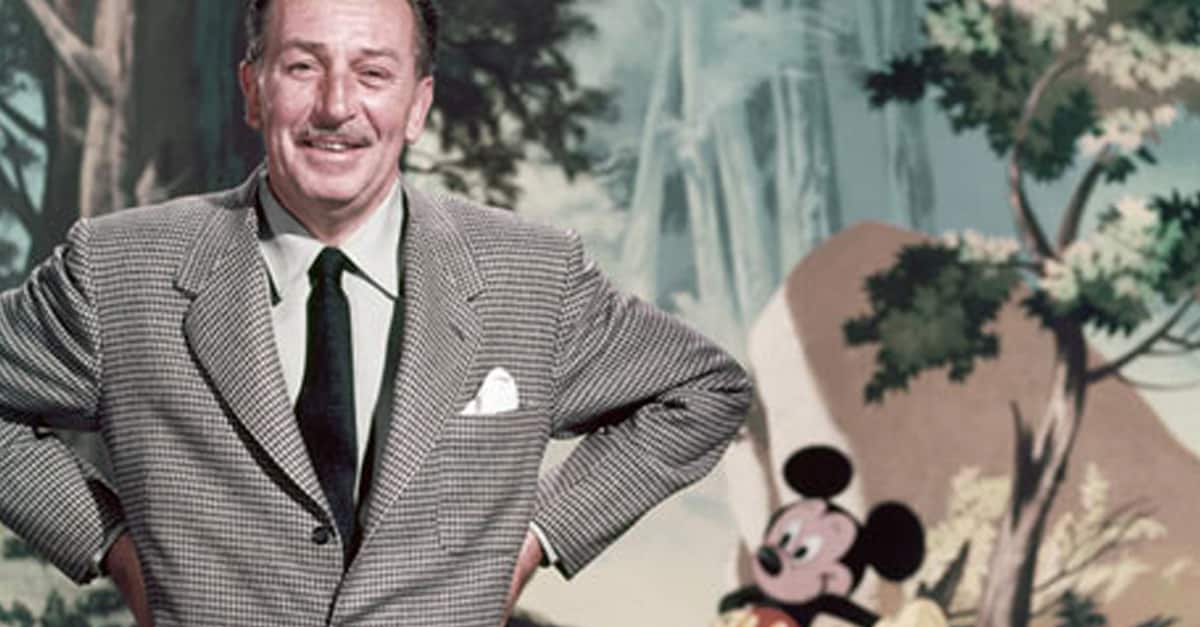 The release of Steamboat Willie in November of 1928 is often considered Mickey’s debut. As a nod to the famous mouse, Steamboat Willie is now an intro to all Disney animation movies. However, there were two earlier Mickey shorts produced in the same year that audiences found unimpressive and distributors failed to pick up until after Steamboat Willie’s success.