8 Things Nobody Tells You About Magic Kingdom - But We Will! 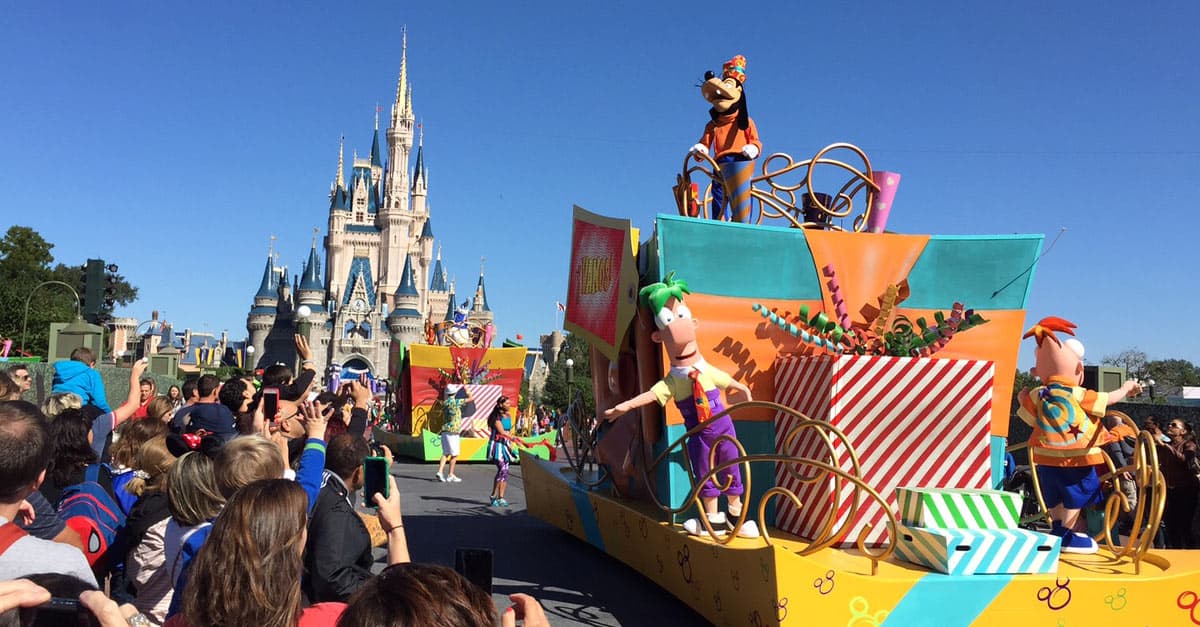 While you may expect the parades to go through the entire park, it isn’t so. The Main Street Electrical Parade actually runs from Main Street USA to Liberty Square, and then ends in Frontierland, while the Festival of Fantasy Parade runs the opposite way. In both cases, the parade doesn’t touch the Eastern part of the park (Fantasyland through Tomorrowland) or Adventureland. So, if you want to watch the Parade, don’t expect to see it if you’re waiting near Space Mountain. If you want to avoid the parade, steer clear of Frontierland and Main Street during that time.