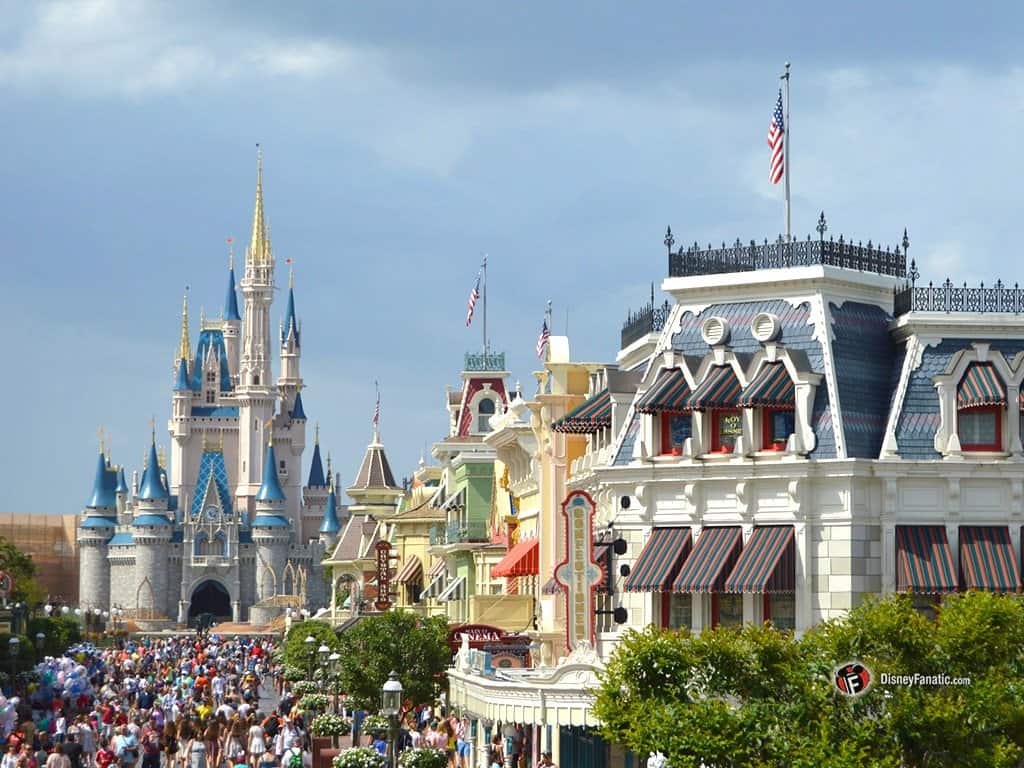 Walt Disney World is one of the most visited amusement parks in the country, and as such, there are only a few short periods when the parks are not quite as crowded as the rest of the year. Of course, Disney World is an exciting and wondrous place to visit any time of the year. However, for those visitors who would rather not stand in a lengthy line for an attraction, ride, or dining, I have a few suggestions for those times month-by-month when you will find it a bit easier to navigate all four parks.

Typically, January is one of the least crowded months of the year at Walt Disney World, but there are a couple of things to consider. The temperature is the coolest of the year with a few rain showers, so bring a lightweight jacket; and since the crowds are down, Disney takes advantage of this and schedules some ride and attraction refurbishments.