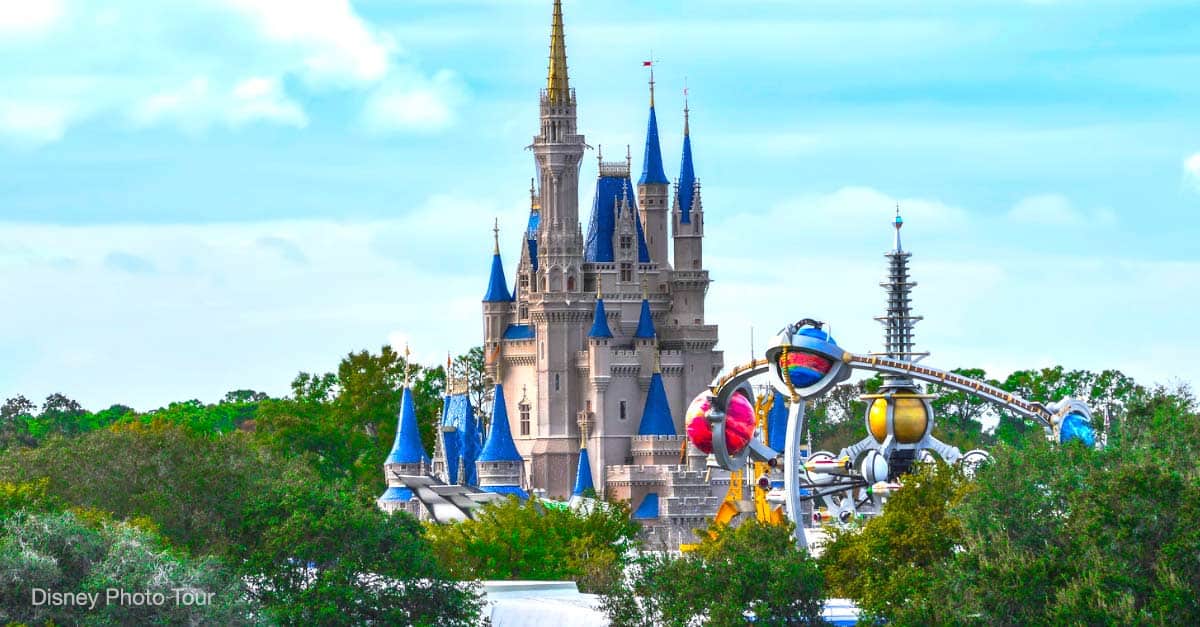 The last week of January not only offers light crowds in the parks, it also features some of the lowest room rates of the year at all level of resort accommodations.  Average temperatures will be cooler, but this is Florida so you could also have days with 70 degree weather.  In honor of the Donald Duck short “Donald’s Tire Trouble”, which appeared on the silver screen for the first time on January 29, 1943, ride Epcot’s Test Track where the cars rarely get a flat!