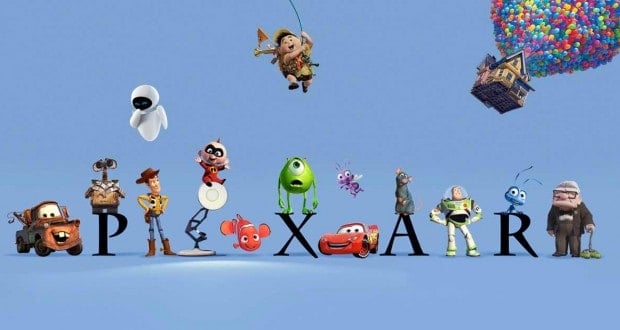 1. Tim Allen and Pixar originally wanted Jim Carrey to voice Buzz Lightyear, but they couldn’t due to the low budget they were given for the film?

2. Which badge was Russell trying to earn when he visited Mr. Fredrickson?

3. What did dash from the Incredibles get into trouble for doing at school?

Answer: Putting a tac on his teacher’s chair

4. In Cars 2 the ‘green’ fuel alternative racers in the World Grand Prix circuit were supposed to use was called…

5. What object from Toy Story makes an appearance in ‘A Bug’s Life?’

6. Which movie does Wall-e watch in his film?

7. What are Merida’s brothers names in ‘Brave’?

8. What kind of food did Mike and his girlfriend eat on their date in Monster’s Inc?

9. What is the name of Nemo’s teacher in Finding Nemo?

10. What’s the name of the toy phone that gives Woody advice?