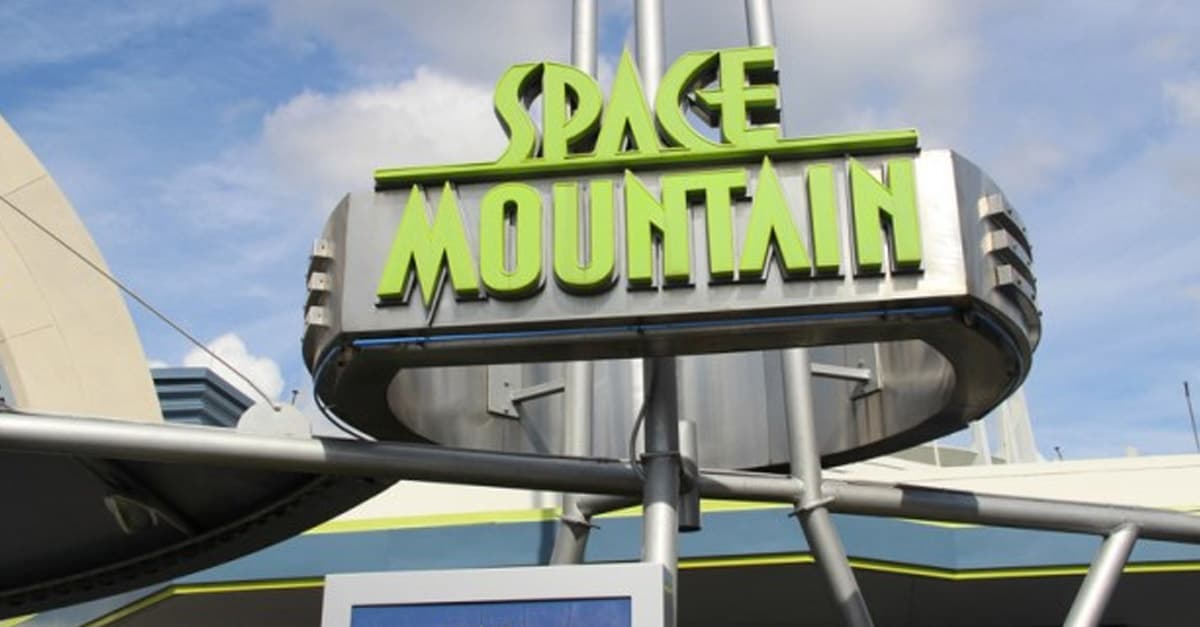 Even though this thrilling roller coaster in the darkness of space is one of the slowest thrill rides at the Magic Kingdom, the darkness, sudden dips and sharp turns make it one of the most popular rides at the Magic Kingdom.  Space Mountain was also the world’s first computer-controlled coaster.  Imagineers used computers to create the path of each track, making the ride feel as much like flight as possible.

FYI:  There are two tracks to choose from on the Magic Kingdom ride:  Alpha and Omega.  For a slightly longer ride, opt for the Alpha track which is 3196 feet long versus Omega’s 3186 feet.

A day at Tomorrowland at the Magic Kingdom is a step into a different world, a world of space age rides and attractions that will amaze and thrill adults and children.  The future was Walt Disney’s passion, and he was a major contributor of ideas and visions for the original Tomorrowland at Disneyland.  I am sure he would be very pleased with the changes and imaginative additions to the Magic Kingdom’s Tomorrowland.

Left 10 of 10 right
Next: 10 Guest Behaviors That Have Been Banned At Disney World Resort