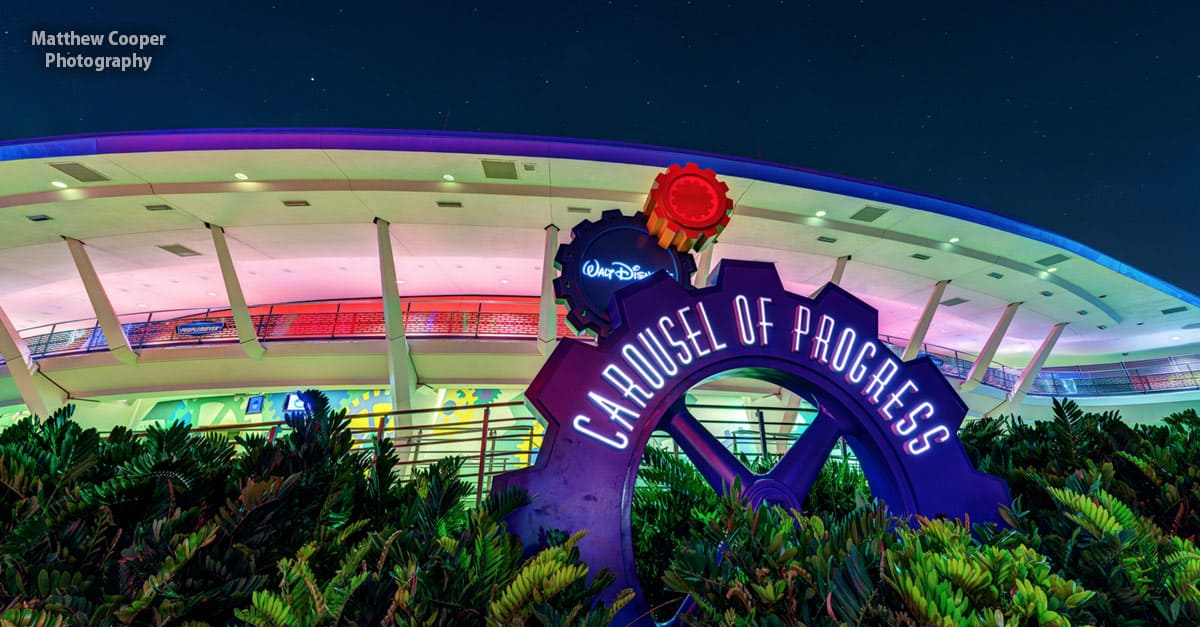 This iconic attraction was said to have been Walt Disney’s favorite attraction.  It debuted at the General Electric Pavilion at the 1964 New York World’s Fair and was a huge hit.  It was moved to Disneyland from 1967-1973, and later became a part of Walt Disney World’s Tomorrowland in 1975, where it remains open today.  One little known fact about the Carousel of Progress, is that it holds the record as the longest-running stage show, with the most performances in the history of the American Theater, and is the only attraction at Walt Disney World to have been touched by Walt Disney himself.