10 Disney Experiences That Are Worth The Extra Money 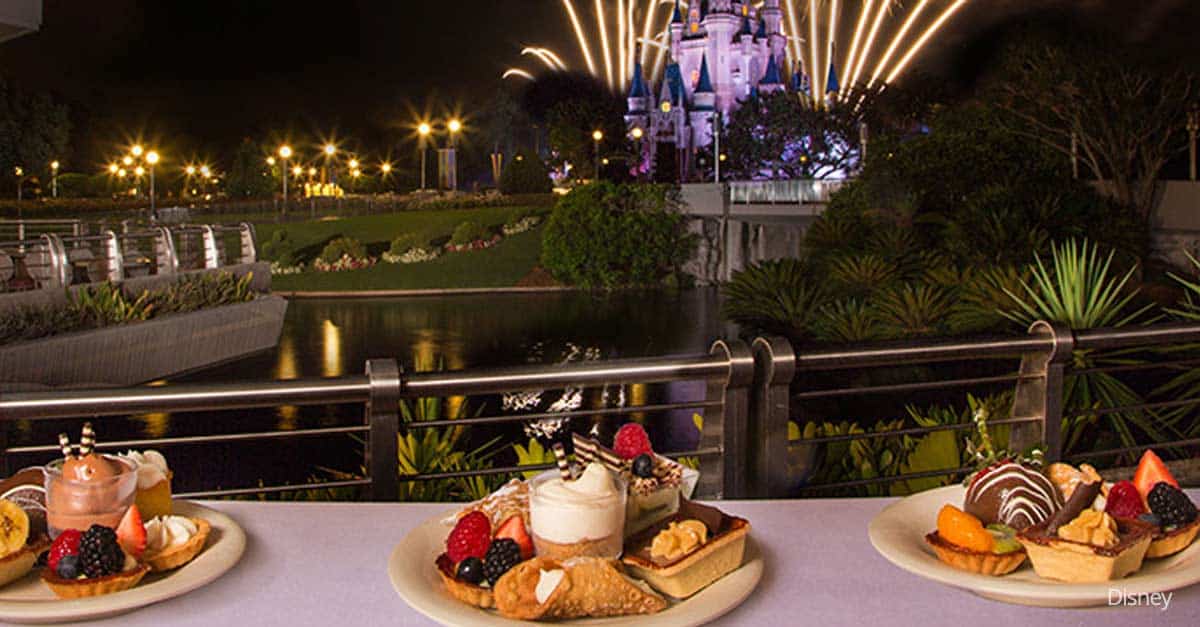 Everyone loves watching nighttime fireworks at Disney Parks. It makes the perfect ending to any day, just as dessert makes the perfect ending to any delicious dinner. So why not combine the two experiences and take in one of Disney’s fireworks dessert viewing events? For these extras you will be treated to lavish buffet spreads featuring decadent dessert pickings themed for that park’s particular event. VIP seating for the grand spectacular is also included, of course. You’ll find such offerings available at three of Disney World’s four parks.

At Magic Kingdom there’s the Fireworks Dessert Party at Tomorrowland Terrace with seating available there or at the Plaza Garden. Epcot presents the Frozen Ever After Dessert Party, which takes place at the World Showcase and also offers attendees a private ride on Frozen Ever After in addition to the fireworks, dessert, and VIP seating. Then at Hollywood Studios you can take in the Fantasmic! Dessert & VIP Viewing Experience or Star Wars: A Galactic Spectacular Dessert Party.

Also at Magic Kingdom you will find Ferrytale Fireworks: A Sparkling Dessert Cruise. This is a special evening cruising experience along the Seven Seas Lagoon that lets you indulge in scrumptious selections of desserts while enjoying the Nighttime Spectacular. There’s also the special themed Pirates & Pals Fireworks Voyage, which while isn’t a “dessert” pairing per se, does offer a treasure trove of refreshments (at Disney’s Contemporary Resort) prior to your high seas excursion to watch the Nighttime Spectacular.

Lastly, though offered during the daytime as a parade viewing rather than a Nighttime Spectacular, another extra to consider is Tiana’s Riverboat Party—Ice Cream Social & Viewing Party. This also takes place at Magic Kingdom and comes as a character experience featuring Tiana and Prince Naveen from Disney’s Princess and the Frog.