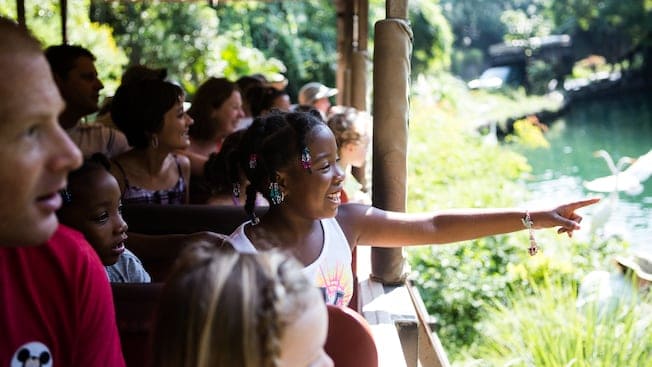 It’s so tempting to feed the animals that roam the resort, but it’s against the rules. So if you think you’re doing the ducks or birds a big favor, it’s actually counterpro-duck-tive. These little animals deserve to be safe, too. Not only that, but who’s going to help Snow White make her bed in the morning if there are no animals around?

It’s easy to fall into some of these behaviors, such as talking about why Minnie really needs to take a break from character greetings without realising there’s a child behind you. But just because Ralph isn’t a “bad guy”, he still sometimes manages to “wreck-it” for others. Just familiarise yourself with the Walt Disney World Resort Park Rules before your visit. At least then you’ll “be prepared”.

Left 10 of 10 right
Next: 10 Events Throughout The Year You’ll Love At Walt Disney World Resort