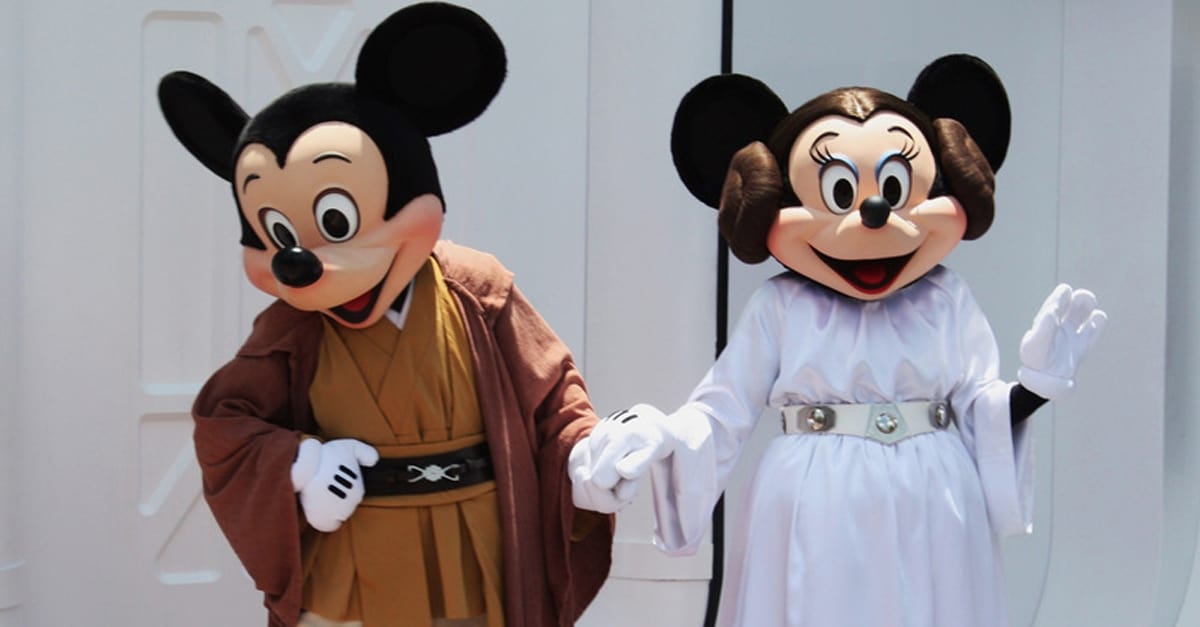 Disney has announced that Star Wars Land at Hollywood Studios will hopefully be opening at Walt Disney World in 2019.  Plans are for a still-unnamed Millennium Falcon simulator that will allow guests to fly the Millennium Falcon themselves, turning, banking, and even firing weapons.  A second ride will be more of a classic dark ride that will use a motion based ride vehicle to move riders through scenes with screens on an adventure that will involve new villians of the First Order.  There are also plans for an intergalactic cantina restaurant, a dinner club, and opportunities to interact with new “Star Wars” characters.  May the force be with us all when the new Star Wars Land is ready for visitors.