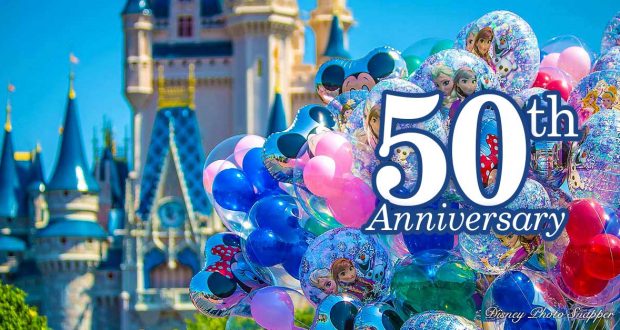 Over the next couple of years alone, from 2019 to 2021, Walt Disney World Resort will see some of the biggest changes ever, from new themed lands and attractions to new events and anniversary celebrations. So if you can’t think of a good enough reason to visit during this time, maybe one of these upcoming brand new experiences will convince you…

The hype for the all-new themed land has officially become as strong as the Force itself. New details continue to emerge, and with each reveal the world of Batuu becomes more real. But perhaps the best news is the announcement that it’s actually set for a landing on August 29 2019 rather than late fall as was previously rumoured. So it’s fair to say that there isn’t a “long time” to go! 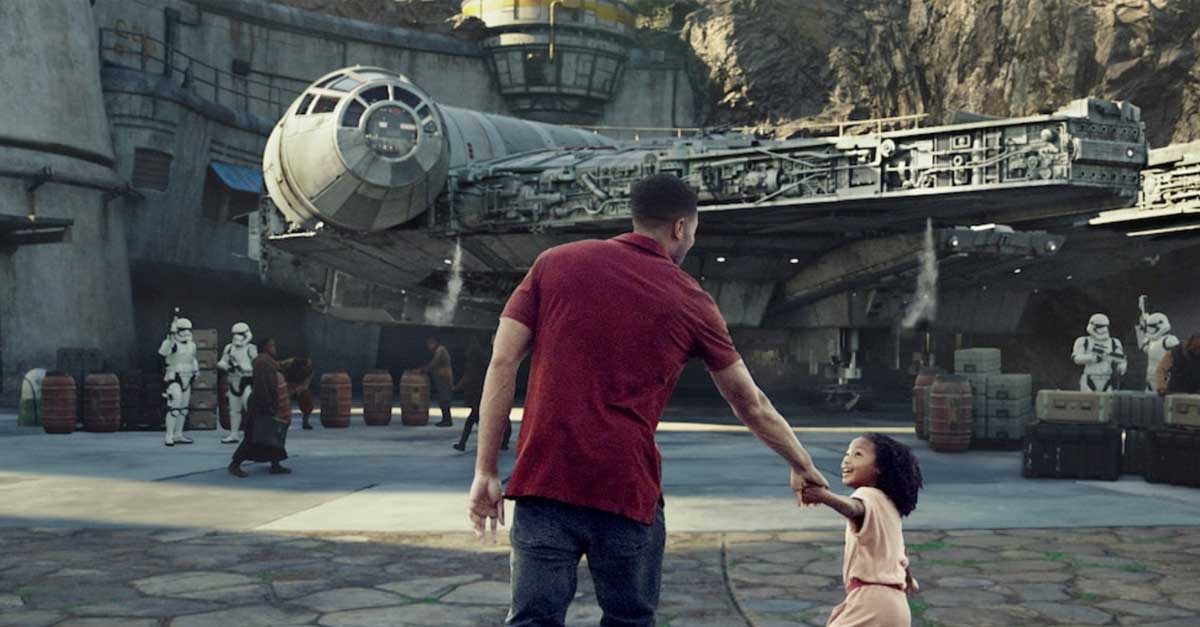 Unlike Star Wars: Galaxy’s Edge, the Star Wars-themed hotel that is being built near Disney’s Hollywood Studios is yet to be given an opening date. But you can bet your bottom Galactic Credit that it will be docking soon after the opening of Batuu. And needless to say, this hotel is going to be insanely busy, so as soon as a date is announced and booking becomes available, book or book not – there is no try! 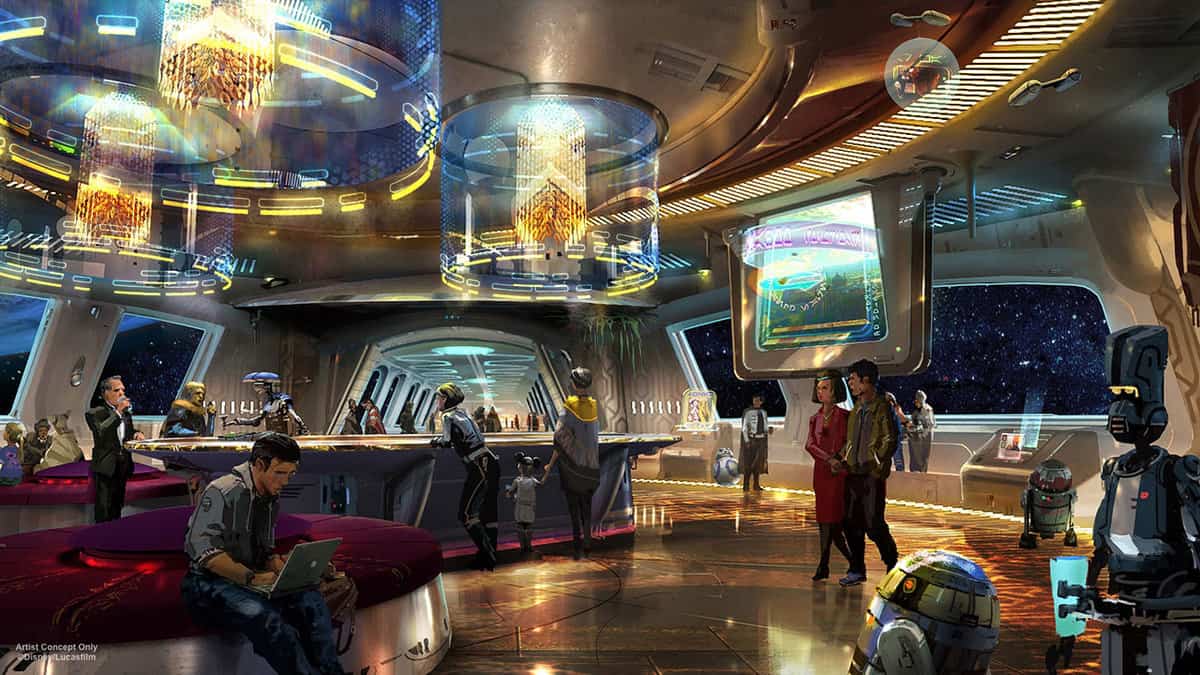 When this new journey arrives in late fall 2019, you won’t believe your eyes. So it might help to prepare them for the resort’s first ever “2 and ½ D” adventure! If you’re going to go from your theater seat directly into the whimsical animated world of Mickey and Minnie then you’re going to need to think outside the box – which is exactly what the Imagineers behind this ride have done! 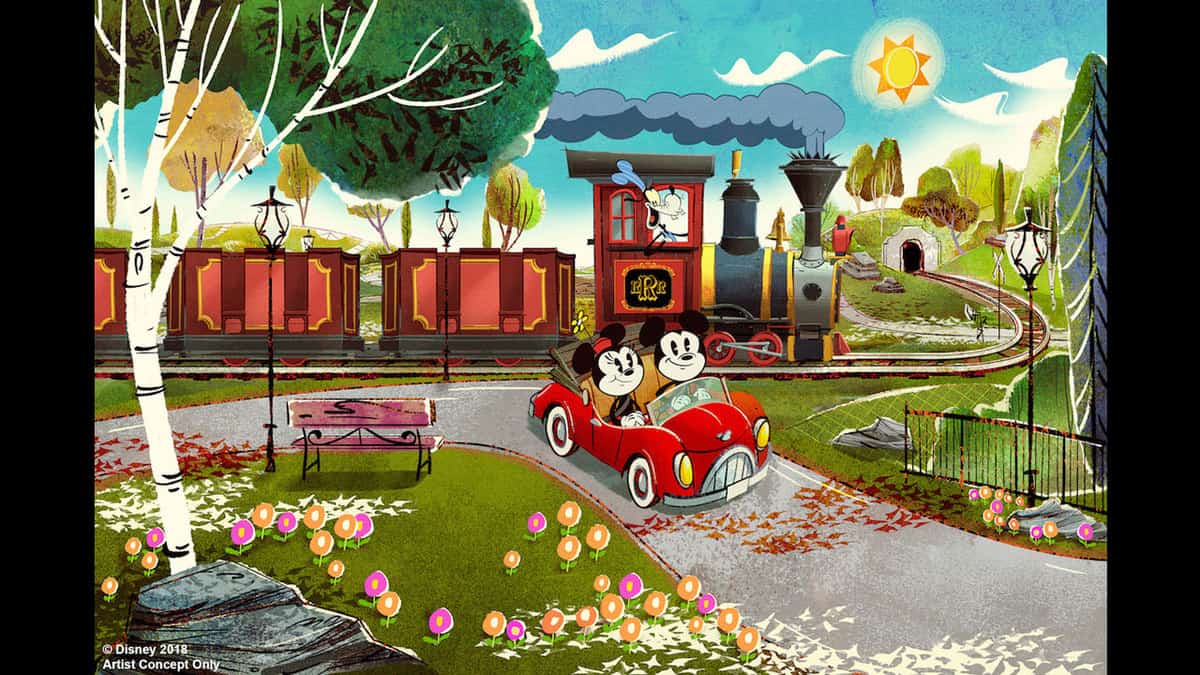 If you’ve ever visited Walt Disney World Resort during any one of the annual festivities like Halloween or Christmas, you’ll know that the fun really does go to infinity and beyond. So you can only imagine that the 50th anniversary in 2021 will put everything else that has come before it to shame. Expect a whole new world of surreal celebrations, dazzling décor and a bunch of new movie-themed attractions to boot!

Inspired by Shanghai’s Lightcycle Power Run attraction, the new Tron-themed attraction heading for Walt Disney World Resort is set to “light up” in 2021 as part of the 50th anniversary celebrations. Guests can expect to board one of said-Lightcycles as seen in the classic 80s sci-fi and whizz through that familiar neon-lit arcade landscape. 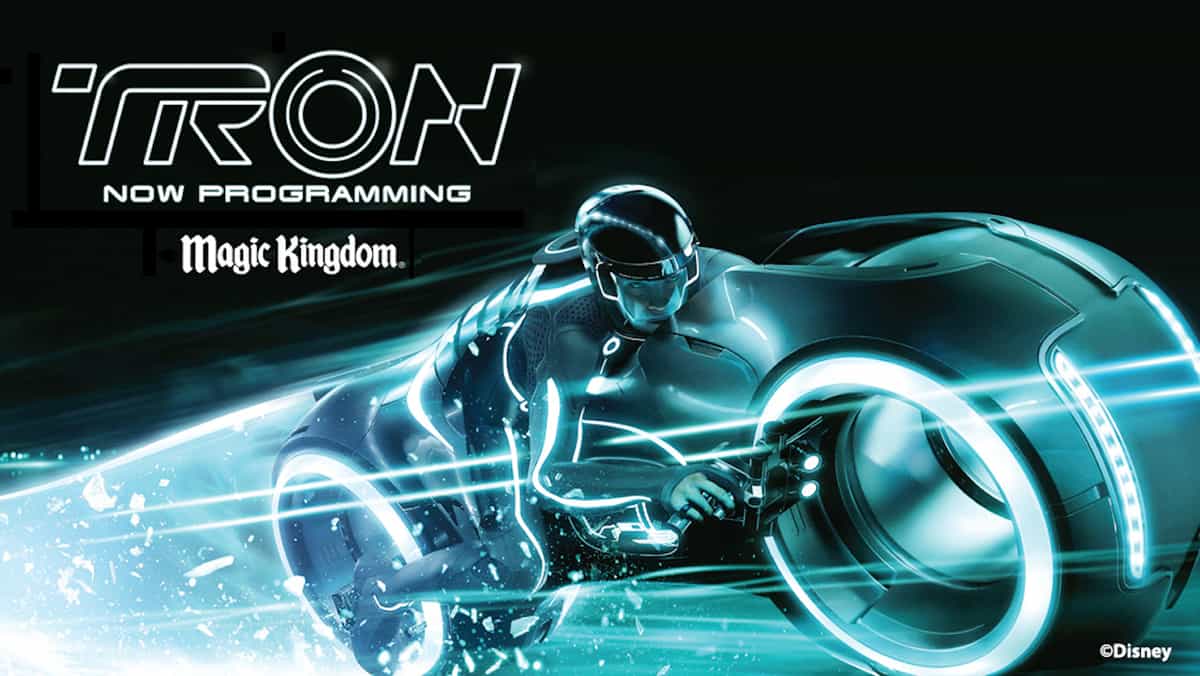 Have you ever wanted to shrink to the size of a rat and run through the hazardous setting of a busy kitchen? Sure, it sounds a little unhygienic but that’s exactly what’s going to be served up when the new Ratatouille-themed ride scurries into Epcot in 2021. Modelled off the one currently residing at Disneyland Paris, this larger-than-life adventure will give you a whole new flavor of adventure!

No one really knows what’s happening with the third volume in the Guardians film franchise, but there’s at least some clarity on the attraction that will also be making a landing in Epcot in 2021. The grooviest and most galactic ride yet will drop guests in a time when Peter Quill aka Star Lord was just a young boy – when he was whisked up into the stars ready for a lifetime of adventures!

It’s not all about the resort’s 50th, though, as 2019 celebrates the 30th anniversary of Disney’s Hollywood Studios. Starting in May, a new night-time experience will celebrate 90 years of Disney and Pixar’s animated films. Heart-warming moments from all the classics will be projected onto the Chinese Theater in all their glory. Who ever said you need to go inside the theater to watch the movies..?

The storybook-inspired Disney’s Riviera Resort and the nature-themed Reflections – A Disney Lakeside Lodge are officially underway at Walt Disney World Resort. There’s no date set for the latter just yet, but Disney’s Riviera Resort opens in late fall 2019 – and seeing as that time is going to be hosting lots of new additions, you can expect all of those new rooms to fill up pretty quickly! 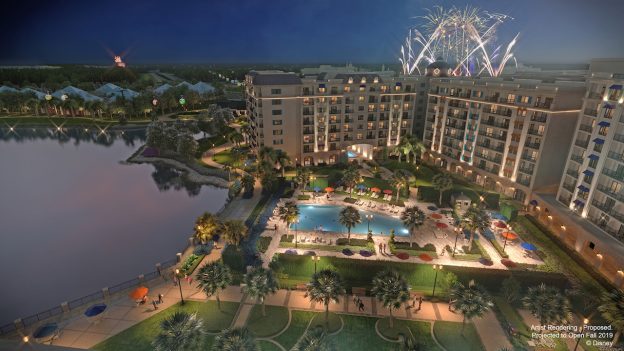 Is merchandise really a strong enough reason to visit Walt Disney World Resort in the next two years? Absolutely! After all, this year alone is set to be Disney’s biggest yet on the cinematic landscape. There are three MCU movies, Toy Story 4, the live-action versions of Dumbo, Aladdin and The Lion King, and of course Star Wars: Episode IX!

These are just 10 reasons why you should visit Walt Disney World Resort in the next two years – there are plenty more. Either way, up until the 50th anniversary celebrations in 2021, the resort is going to be more action-packed than ever before. Ultimately it depends on your passions and preferences, but there’s probably at least one thing on this list you’re bound to find just supercalifragilisticexpialidocious!