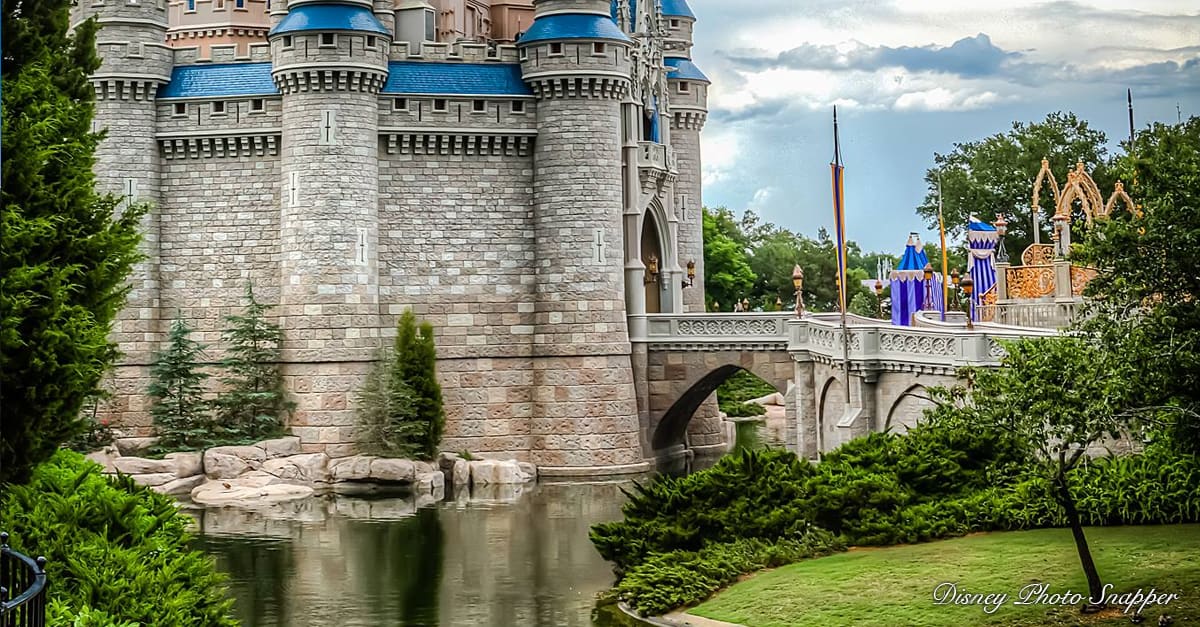 Virtually everyone knows a little something about Disney World. Most people know it as the “most magical place on earth,” which is located in Orlando, Florida. Most people also have some knowledge of its more famous rides, like It’s a Small World and Space Mountain and the characters that they might find strolling the parks, like Mickey and Friends and the Disney Princesses. A trip to Disney World has become almost a rite of passage for the American family and Cinderella’s Castle is one of the most commonly recognized images in the world.

However, there is so much more background and history to such a world famous place, much of which is not well-known, but is very intriguing! Here are some interesting secrets about Disney World that you might not know – some of which might even change how you plan your next trip!