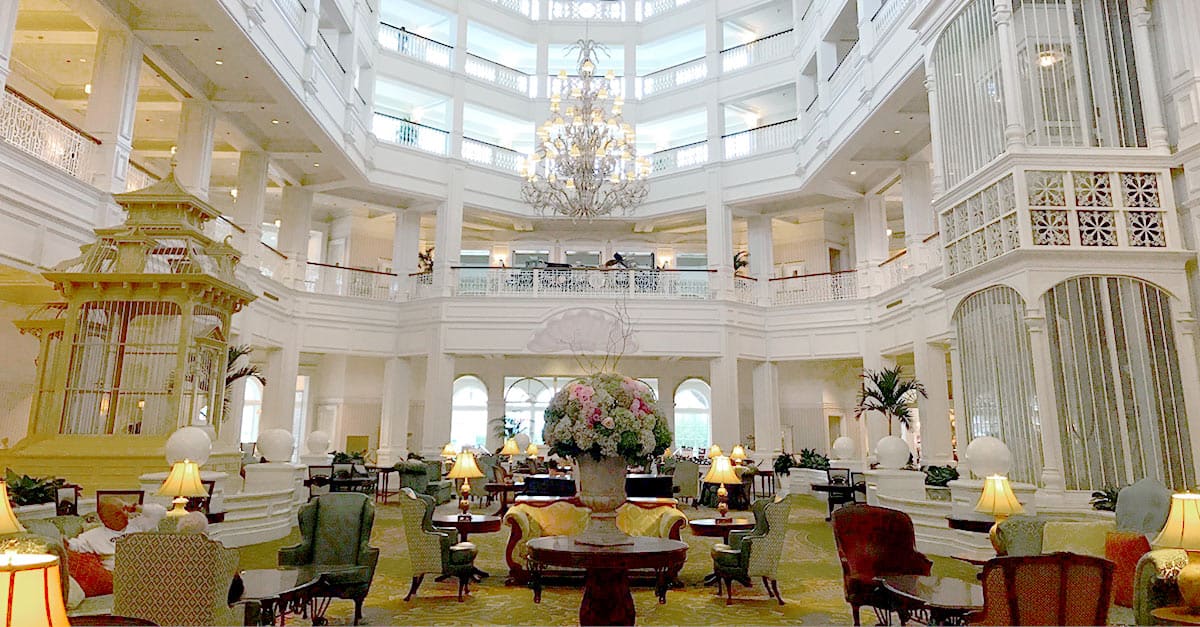 Did you know that it would take more than 20 million cans of cola to top off the Coke cups at Disney’s All Star Resort? That’s the kind of caffeine that could fuel you through the fireworks and beyond!

Each year guests of the Port Orleans Resort are treated to a special parade in celebration of Mardi Gras. The parade is an unofficial, cast member run tradition that truly adds to the authenticity of the resort experience.

Some may remember the Hulk Hogan television series, “Thunder in Paradise”. But many fans don’t realize that several of the episodes were filmed at Disney’s Grand Floridian Resort. Oh, the stories those walls could tell!