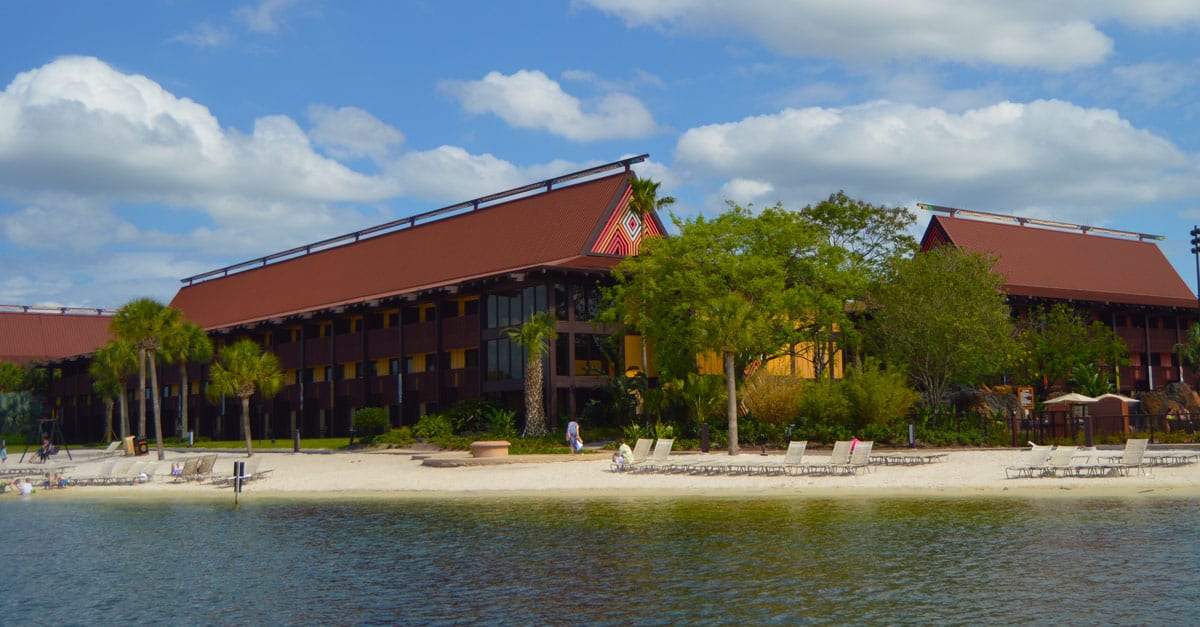 The world-famous band, The Beatles, officially broke up at the Polynesian Resort. Though other band members signed the paper work in other locations, John Lennon put the final signature on the dissolution document while staying at the resort.

10. Rolling Out the Carpet

Disney’s Art of Animation Resort covers 87 acres, one of the largest resort complexes on Disney
property. In fact the 227,000 lineal feet of carpet used inside the resort could stretch from downtown Orlando all the way to the Kennedy Space Center, about an hour’s drive away!

The newly recreated Boulder Ridge Cove pool at Disney’s Wilderness Lodge Resort was themed to resemble an abandoned rock quarry with various mining elements included to add to the motif. Many of these design pieces were actually taken from the old Studio Backlot Tour that used to be a part of Hollywood Studios. See how many props you can identify on your next visit!

What fun facts from one of the most fun places to visit—and stay—on earth! Cheers!