12 Sensational Facts About The Magic Kingdom 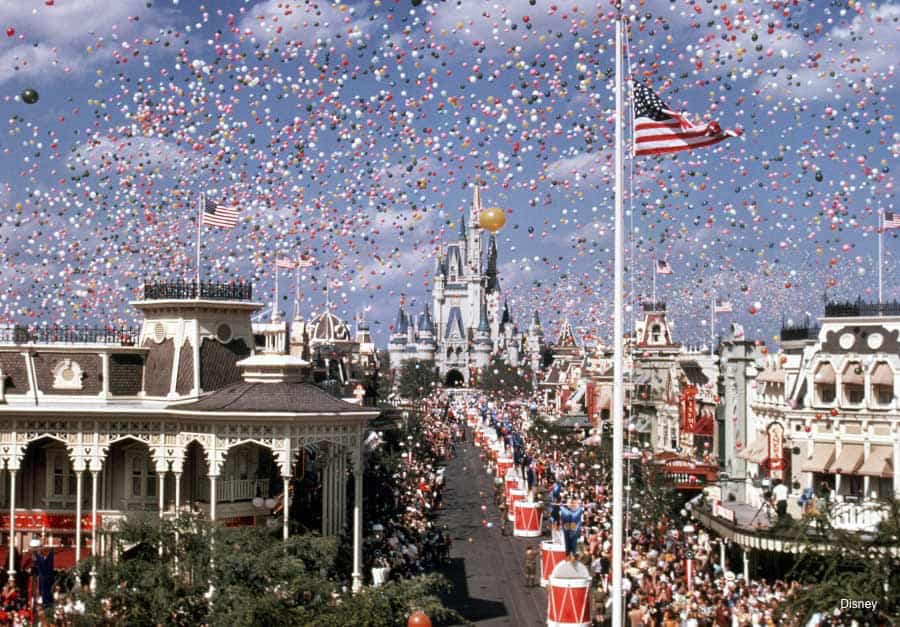 The Park was Not Actually Dedicated on Opening Day.

To say that Disneyland and had a few glitches and mishaps on the first day open is a bit of an understatement.  The chaos of Disneyland’s opening day was actually so severe that Disney chose to delay park dedication at Walt Disney World.  Guests were welcomed to the park when it opened for the first day on October 1, 1971.  However, the park was not dedicated until October 25, 1971.