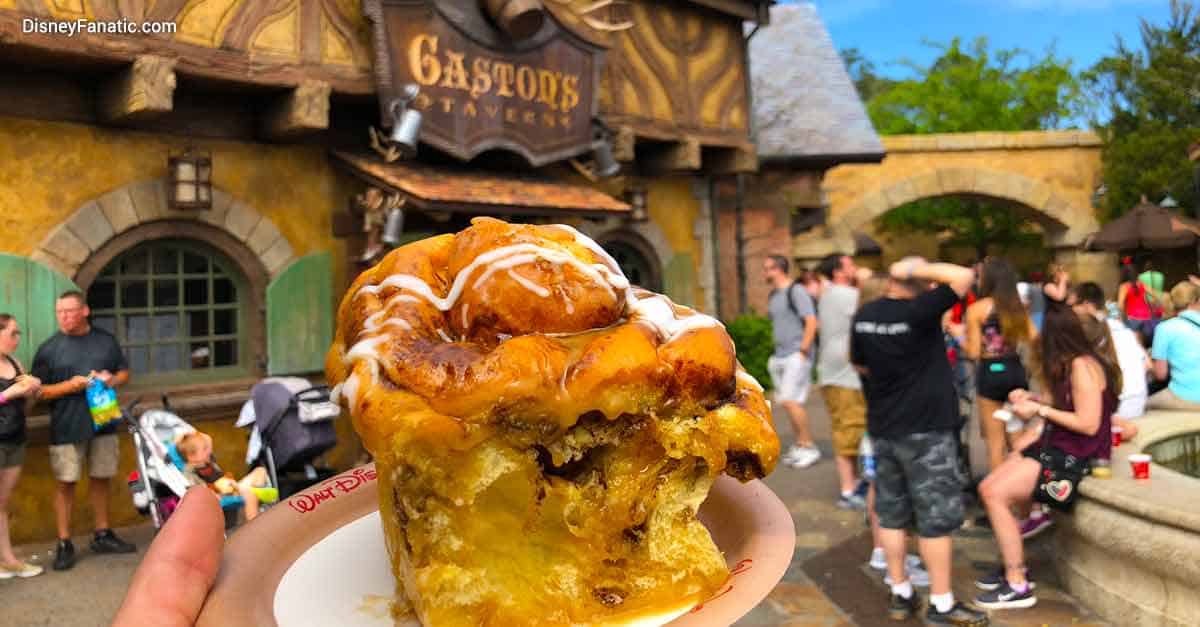 The Walt Disney World Resort has really upped its snack game recently and we couldn’t be more excited for it! There are still plenty of classic snack options we know and love, but recently new ones have been added and older ones that flew under the radar are finally getting the recognition they deserve. If you haven’t snacked around the Walt Disney World Resort lately, here are 13 bites you just have to try:

It may be generous to place Disney’s famous turkey legs in a “snack” category, but since they’re best when eaten on the go and they’re only found in snack carts they may technically be considered a snack option. Coming in at just over 1,000 calories a leg (and about $12) we’d say the turkey leg is a very shareable snack option. These savory items have earned themselves a sort of cult following over the years, so if eating an entire turkey leg isn’t really your speed you can always pick up a hat, t-shirt, or magnet instead.

For a sweet larger than life snack experience, head over to Gaston’s Tavern in the Magic Kingdom. The Tavern serves a variety of small bites that change seasonally along with a selection of sweets including mammoth cinnamon rolls covered in sweet icing. They can easily be shared among two or three people (but if you’d rather have one for yourself we wouldn’t judge you for it!). After snacking on a cinnamon roll, you can even stick around the Tavern to meet Gaston!

You can always purchase flavored kettle corn from gift shops around the Walt Disney World Resort, but the popcorn we’re talking about here is specifically found in Epcot. While in Future World, visit the cart located between the Imagination and Land pavilions to try a variety of flavored popcorns. Buffalo Bleu Cheese is the fan favorite here, but you can mix and match all of the varieties so be sure to taste a bit of each.