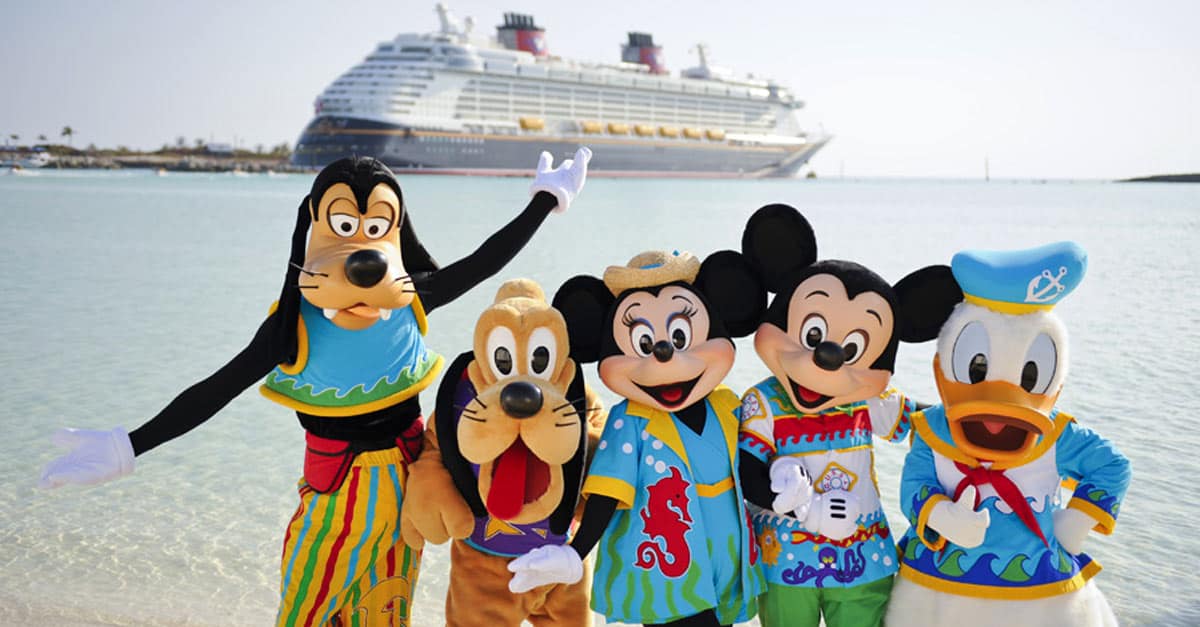 In 1998, Disney took their Magic to the high seas – literally.  The Disney Magic, the first cruise ship commissioned by Disney, brought the fun and excitement of the Disney parks to the world of cruise line operations.  In doing so, they brought a number of firsts to the industry which elevated the stakes to all of their competitors.  Their ships were the first to feature a split design known as “bath and a half”, the first and only cruise line to show first-run feature films, and the first to feature a hull coating that is non-toxic to marine life while being more fuel efficient.  Disney Cruise Line’s Castaway Cay was the first private island in the cruise industry to allow ships to dock alongside rather than use tenders, and Disney is currently the only cruise line to feature fireworks at sea.  Currently featuring four ships, Disney Cruise Line has already announced that two more ships will join their fleet in coming years.  Photo credit Disney