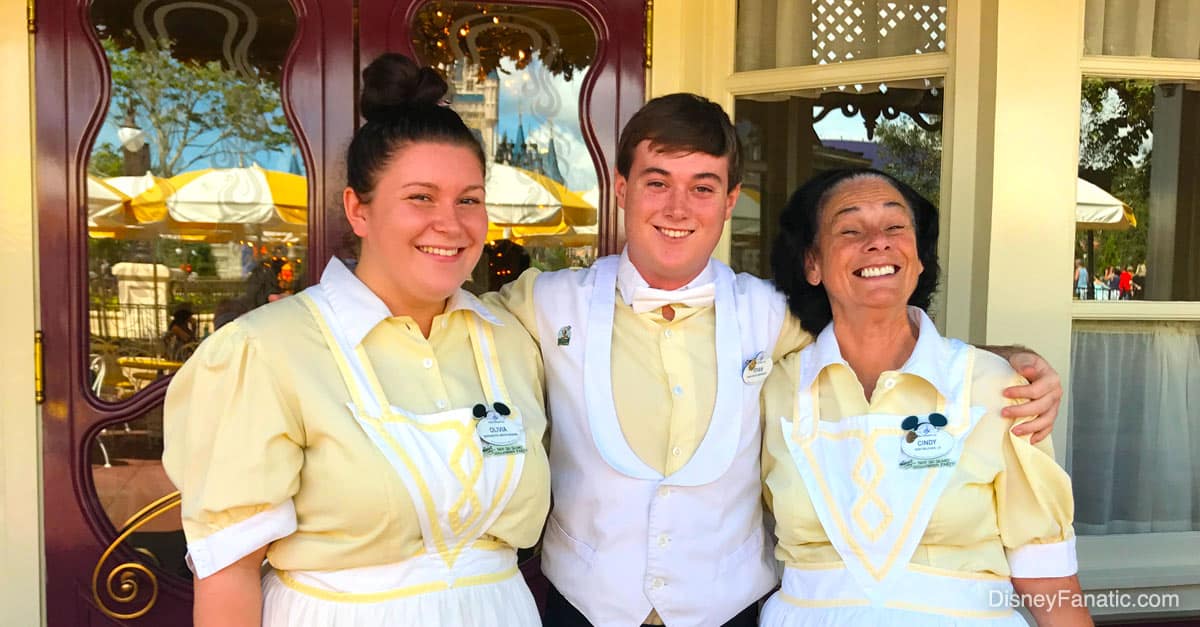 Walt Disney World is the largest single-site employer in the United States with well over 70,000 employees working there, so there’s no denying that they make a huge impact on the communities in which they are located.  But their reach goes well beyond the theme parks located here and overseas.  This includes ventures such as their resort properties in Vero Beach, Florida, Hilton Head Island, SC, and Hawaii.  There are also Disney stores, television and film studios, a theatrical group, publishing house, and many other ventures.  According to Forbes, The Walt Disney Company currently employs over 185,000 people worldwide.