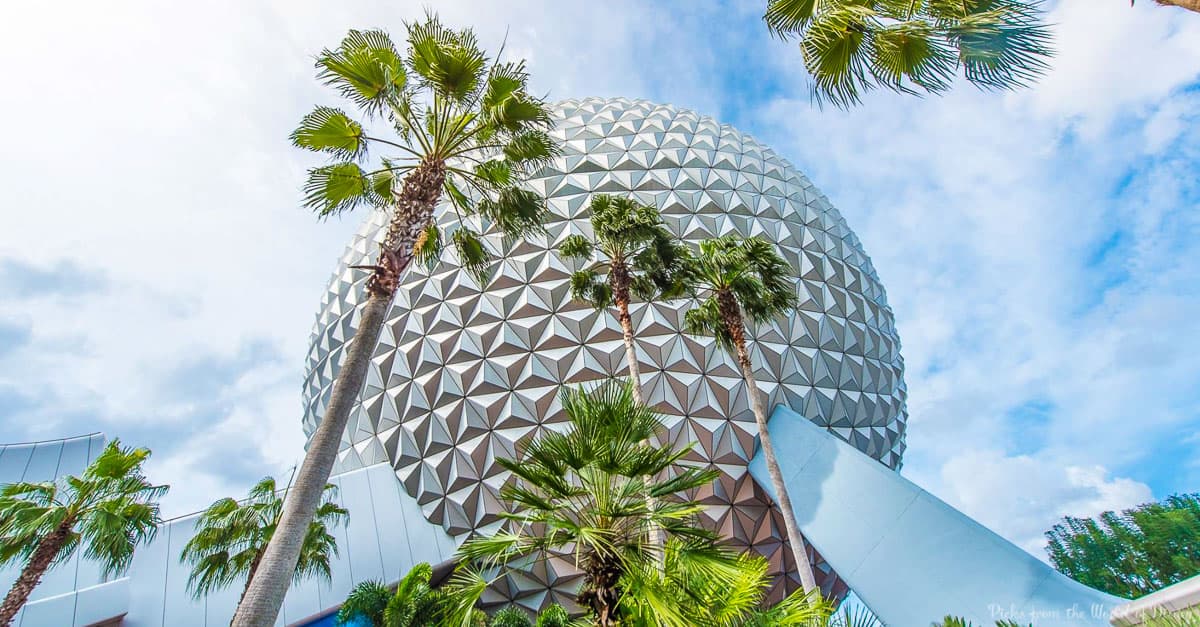 1. Get a Park Map - This one may be obvious, and seasoned Disney-goers may not think they need one, but a map can work wonders!

2. Make a Park Plan - It’s hard to do everything in one day, especially when you have so much ground to cover at Epcot.

3. Arrive at Park Opening - If you really want to get the most out of the park, arrive as it opens for the day!

4. Get a FastPass+ For the More Popular Attractions - Frozen Ever After, Test Track, and Soarin’ are the three most popular rides in Epcot, which means they have the longest lines.

5. Make Dining Reservations - Between the Coral Reef Restaurant in Future World and the many tasty and in-demand options from around the world in the World Showcase, dining is a very popular activity in Epcot.

7. Relax When You Can - Because Epcot is the largest park in Walt Disney World area-wise, it’s very easy to get tired out sooner than you may think.

8. Don’t Skip IllumiNations - If you love the nighttime fireworks spectaculars in the other parks, you won’t want to miss IllumiNations!

9. Cool Off in Club Cool - One of the most unique parts of Future World is Club Cool, which is hosted by Coca-Cola.

10. Explore Future World - The land, the seas, your imagination, space, and more!

11. Meet Your Favorite Characters - Looking to meet some of your favorite Disney characters while visiting Epcot? You can!

12. Learn the History of the Park - Epcot is the second oldest park in Walt Disney World with a fascinating backstory!

13. Stay Until the Park Closes - Just like arriving at park opening will give you a jump start on your day, staying until the park closes can also help you get the most out of your day!

Left 5 of 5 right
Next: Epcot’s Food and Wine Festival Just Got Better - For Kids!