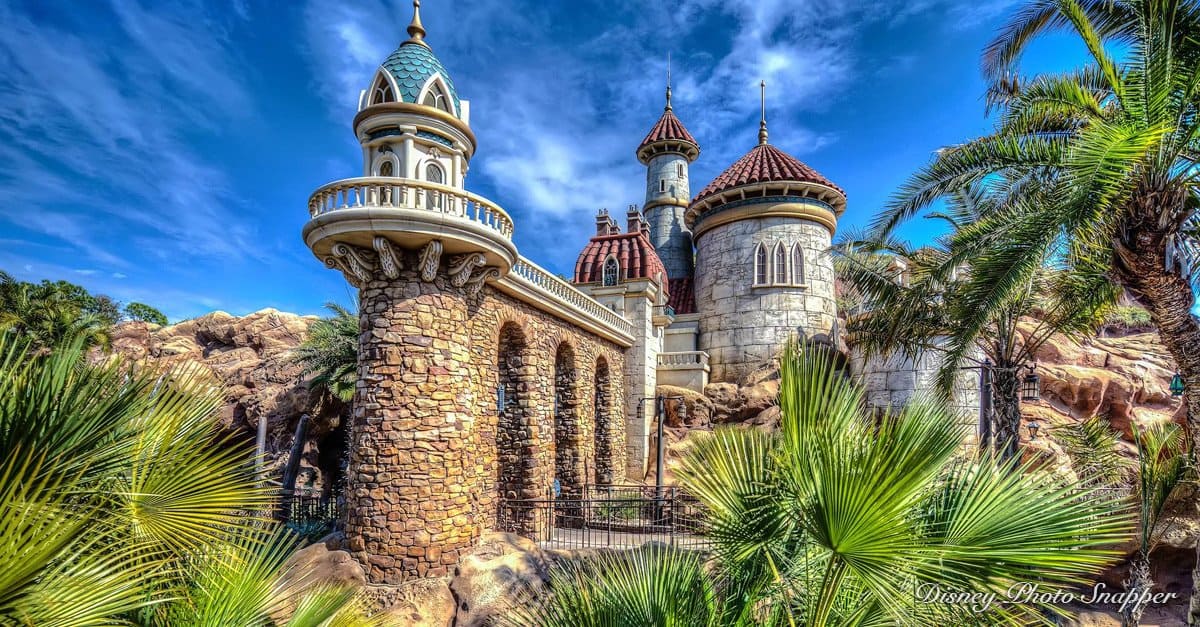 The word “fantasy” denotes the limitless wonders of magic and imagination, and it was one of Walt Disney’s many goals for establishing his new theme park in California—to create such a place of fantasy for kids and adults alike. Hence was born Fantasyland, which was believed to be Walt Disney’s own personal favorite area of the Park.

So when Walt Disney World Resort in Florida was built, it was an obvious decision to recreate the concept of Fantasyland. And now Fantasyland at Disney World boasts so many great features, including great shopping venues, themed eating spots, and an array of attractions. It’s also a place laden with plenty of fascinating facts and lesser-known tidbits. Here are 15 such enchanted examples.

When Magic Kingdom Park at Walt Disney World Resort opened to the public on October 1, 1971, Fantasyland was one of several distinct themed areas making the great debut as well—the others being Adventureland, Frontierland, Tomorrowland, Liberty Square, and Main Street, U.S.A. Originally comprised of just 10 acres, decades later Fantasyland was to undergo a major expansion and overall renovation that increased the Land to no less than 21 acres (more than double its size) and even created more attractions, shopping, and dining venues in the process. 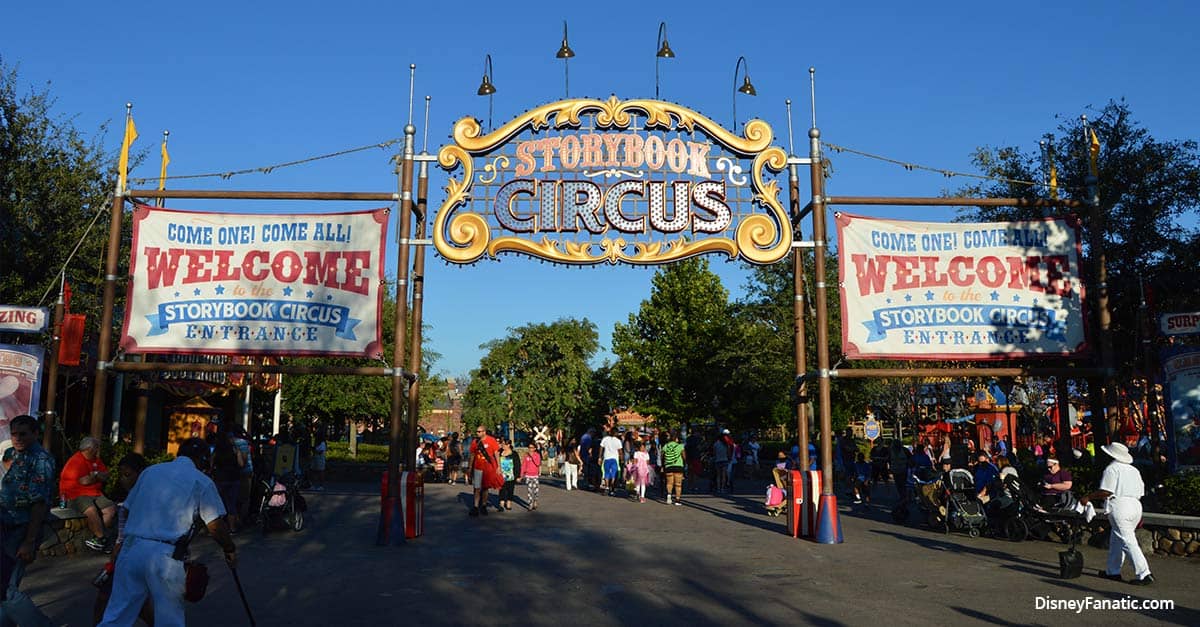 While a few attractions were removed altogether, Mickey’s Toontown Fair being one of the sadder losses for some fans, other changes that were enacted brought about brand new attractions as well as enhanced experiences to some of the existing classics. While Fantasyland stands out as a distinct Magic Kingdom Land division on its own, it is also divided into two distinct sections—Storybook Circus and the Enchanted Forest. Either way, the fact remains that now Fantasyland is now twice as nice as it was before!

14. The Most Hidden Mickey Of All

Hidden Mickeys are always a lot of fun to look for, but did you know that Fantasyland boasts what is perhaps the most Hidden Mickey of all? In fact, this Hidden Mickey is so elusive that it remains in hiding all year long, only revealing itself on November 18 at noon each year in honor of Mickey Mouse’s birthday. It takes the form of an innovatively created rock formation located just inside the queue for the Under the Sea ~ Journey of The Little Mermaid attraction.

If you happen to be one of the lucky ones standing here at the right place and right time then you too will witness this solar wonder take shape as the sun shifts to reflectively reveal the iconic Hidden Mickey head and ears.