15 Magic Kingdom Experiences We Can't Get Enough Of 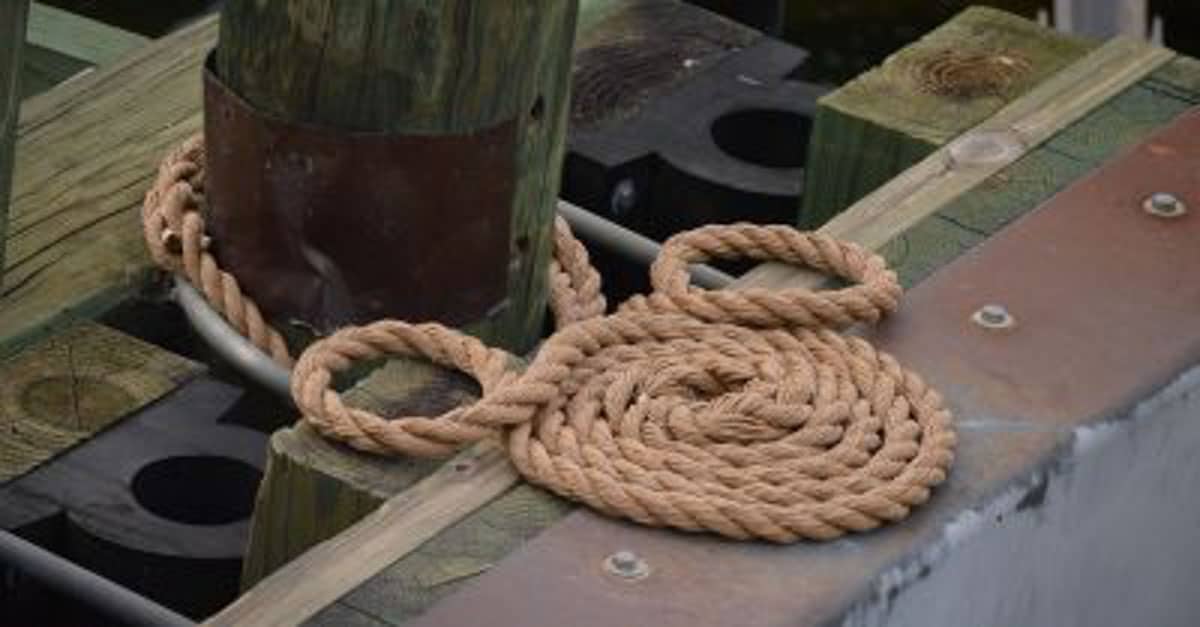 9. All the hidden treasures of Disney

Aside from Hidden Mickeys, all of Main Street is a hub of Walt Disney - and his Imagineers - greatest memories. From the candle that is always burning in the apartment Walt used to stay at while in the parks, to names on buildings belonging to Imagineers who helped Walt achieve his dream, to even the old mailboxes lining main street that were reminiscent of the ones Walt Disney grew up with, Magic Kingdom is one of the only parks to contain the deepest parts of Walt Disney’s childhood – and ultimately his dream for what he wanted Magic Kingdom to be. You can literally discover something new every single time you visit!