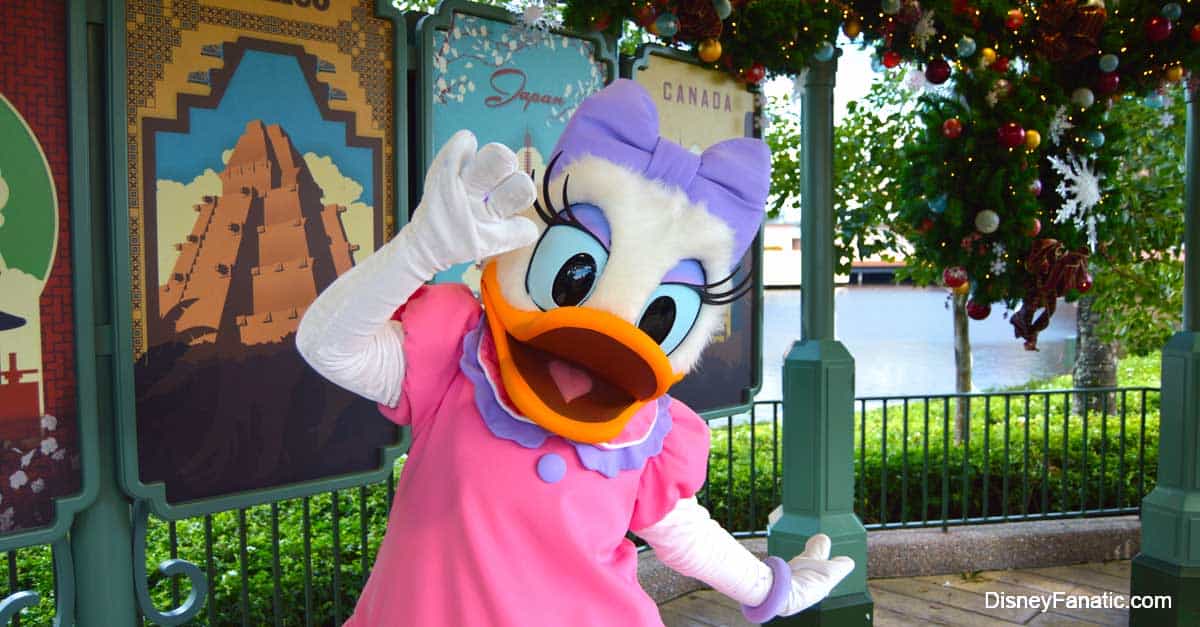 5.  But aren’t the cast members playing the characters hot?

There are no cast members who play characters at Walt Disney World. But the characters themselves seem to have adapted nicely to Florida’s weather and are doing just fine in the Sunshine State.  You'll also notice that characters take frequent breaks.  One can only imagine they're getting some much needed respite.