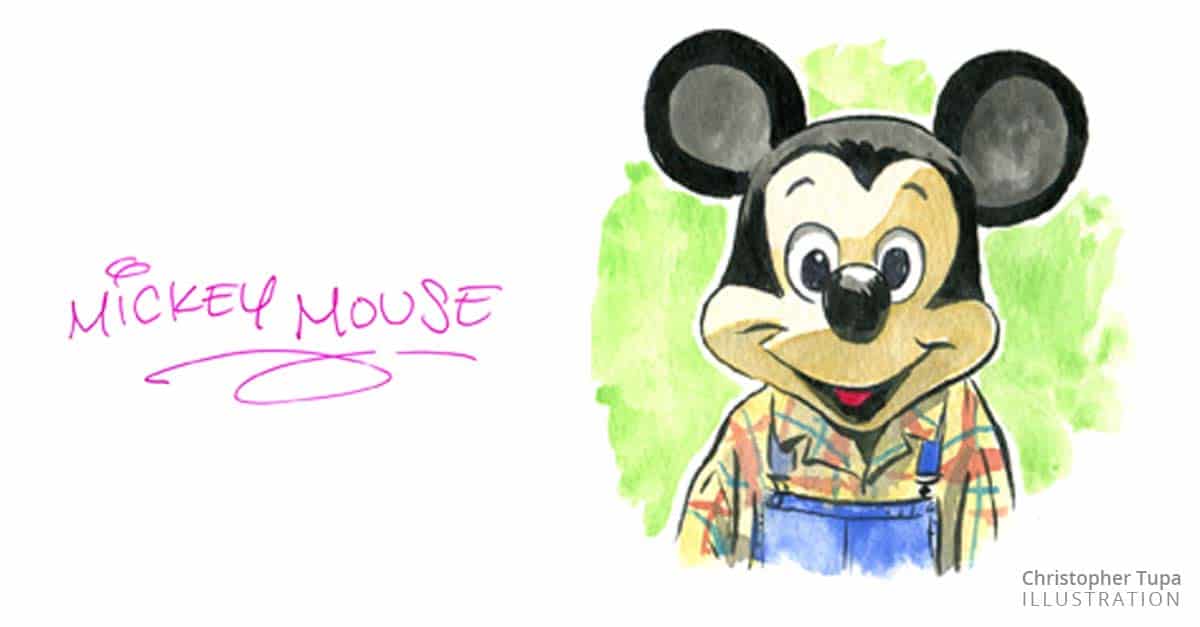 He’s a household name and a worldwide phenomenon. He’s the Mouse we know and love. But do you know these 15 facts about Mickey?

Oswald the Rabbit (who looks strikingly similar to early versions of Mickey Mouse) was created by Walt Disney for Universal Studios. When Disney and Universal parted ways over money, Mickey Mouse was born. Today you can see the duo working together in Epic Mickey video games.

The release of Steamboat Willie in November of 1928 is often considered Mickey’s debut. As a nod to the famous mouse, Steamboat Willie is now an intro to all Disney animation movies. However, there were two earlier Mickey shorts produced in the same year that audiences found unimpressive and distributors failed to pick up until after Steamboat Willie’s success.

The earliest shorts featured a silent Mickey Mouse. However, in 1929 Mickey said his first words on screen: “Hot dog!”

For early animations, Walt Disney himself provided the high, squeaky voice for his beloved mouse. Since then, Mickey’s lines have been spoken by several other voice actors.