19 Amazing Facts About the Lands in Disney's Magic Kingdom 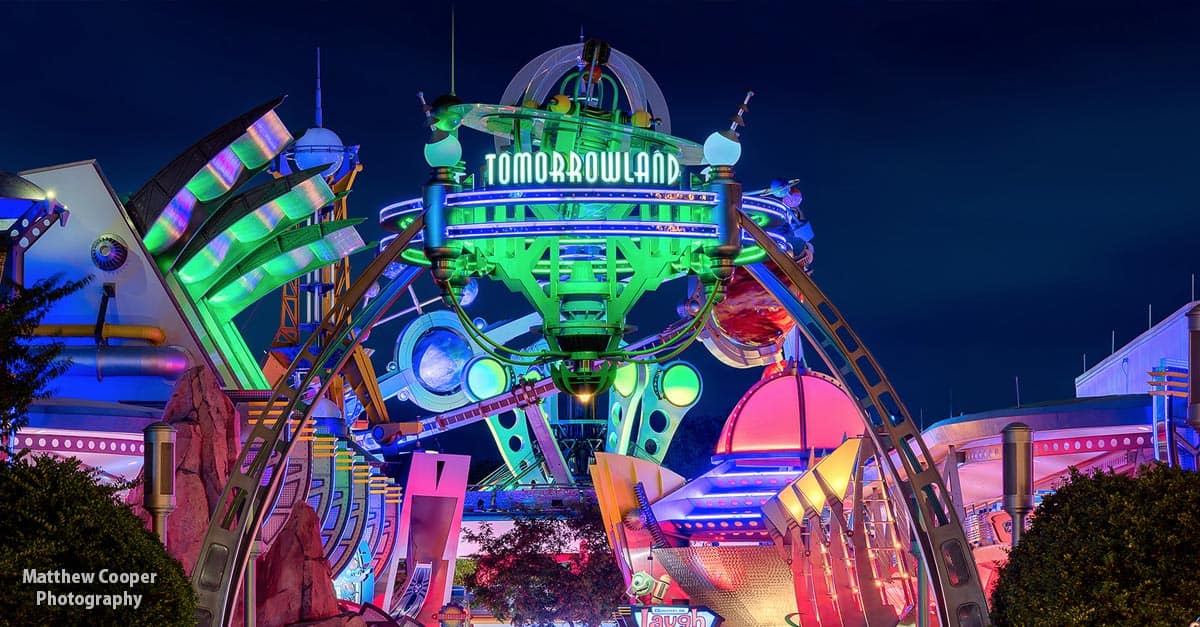 1. The oldest ride in Tomorrowland is actually older than Tomorrowland. The Carousel of Progress was built for the World’s Fair in 1964. Tomorrowland didn’t even open until 1971. It actually opened before it was finished which wasn’t until 1974. 2. Want to score big on Buzz Lightyear’s Space Ranger Spin? Aim at the diamond targets. The ride consists of circle, triangle, square and diamond shaped targets. The diamond targets will give you the most points. 3. Some of the best views of Magic Kingdom can be seen from the Astro Orbiter. The ride does 11 rotations per minute, so that is plenty of chances to catch all the amazing views from your rocket. 4. The People Mover can give you a behind the scenes look at some Magic Kingdom attractions. This ride takes you through the 2nd story of many rides including Space Mountain. This is the only chance you could get to see Space Mountain with the lights on. If Space Mountain is under maintenance, the lights will be on while you ride allowing an awesome view.