20 Amazing Facts About the Lands in Magic Kingdom 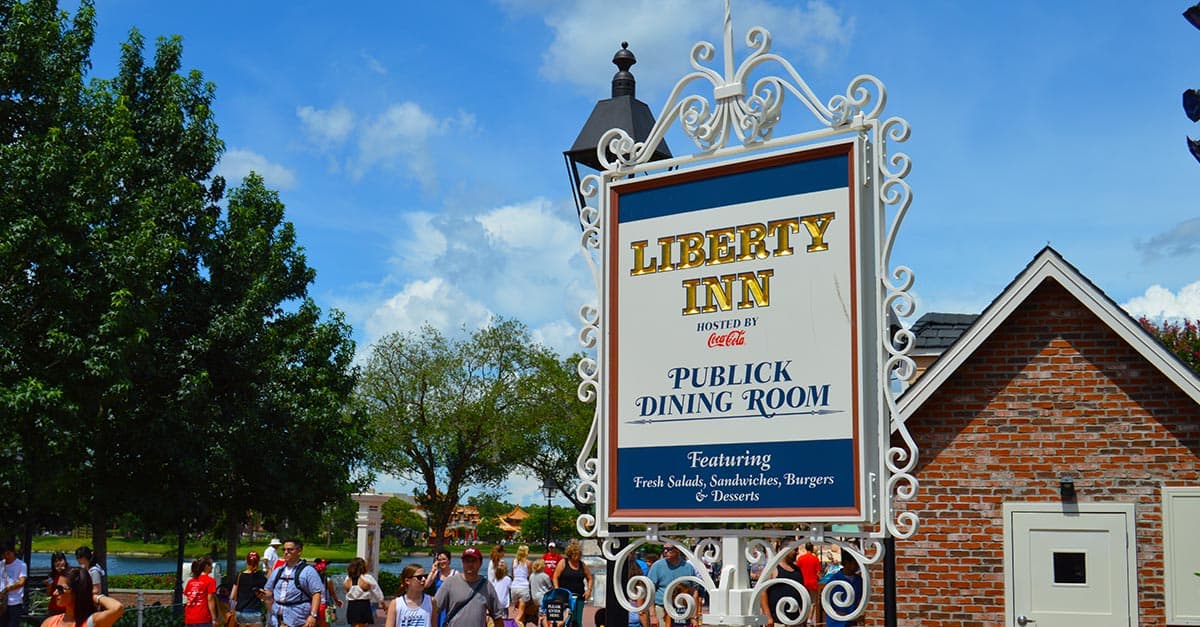 12. The Liberty Tree is an over 130 year old Live Oak that was found near the property. Disney moved the tree to use in Liberty Square. You will also see 13 lanterns on the tree. One for each of the 13 colonies.

13. Bill Clinton was actually the first sitting president to record his own voice in the Hall of Presidents.

14. The bridge leading into Liberty Square is representative of the Old Concord Bridge that played a big part in the American

15. Revolution. It was the site of the first battle of the revolution.

16. Liberty Square is the only “land” in Walt Disney World that has more dining areas than attractions.