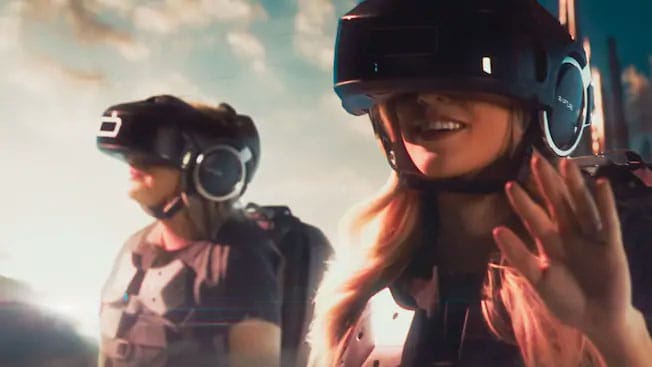 It’s been a year since this VR experience landed, but here at the resort a year isn’t such “a long time”. However, this hyper-immersive adventure does take you to “a galaxy far, far away”…

Let your heart soar like a thousand balloons with the show inspired by the movie UP! While it has been at the resort for most of 2018, it’s yet to undergo a brand new festive upgrade on November 8.

You don’t have to keep your feet on the ground to explore Pandora. Like the themed land itself, Avatar Flight of Passage remains no less ground-breaking and intensely-immersive, and offers unbeatable views of a truly majestic landscape.

The second signature attraction here is the Na’vi River Journey. Enjoy a spellbinding ride as you enter deep rainforests bursting with life, before you encounter the most advanced audio-animatronic in Walt Disney World Resort history.

15. The Edison – The Landing, Disney Springs

This uniquely-designed entertainment venue is perhaps now one of Disney Springs’ most signature spots. With its steampunk/gothic-esque décor, American cuisine and onstage entertainment, it’s bound to put a “Disney spring” your step!