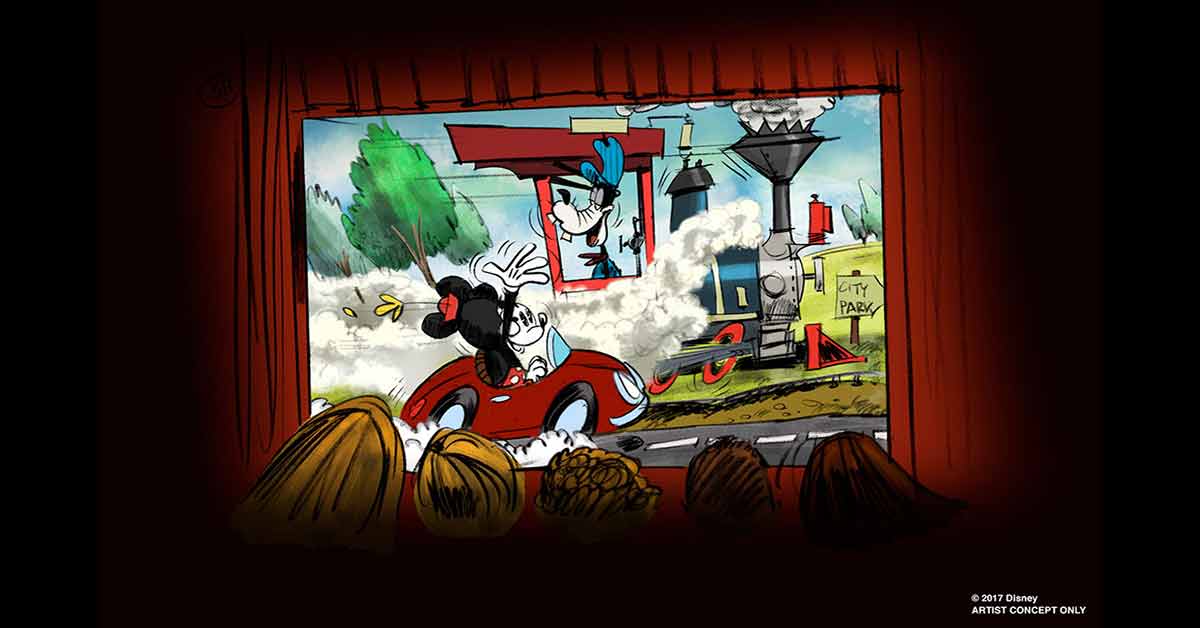 At Walt Disney World Resort, “wetter is better”, especially in the case of the all-new Miss Adventure Falls. This raft-based ride will see you rush along a wild river – but keep your eyes peeled for treasures “around the river bend”!

It seems like the out-of-this-world show has always been here, but it wasn’t actually that “long ago” that it first arrived. Like the other night-time shows, it’s filled with impressive laser and pyrotechnic effects, meaning its “Force is strong”!

While you can’t pilot the Pandora Utility Suit yourself (although never say never), watching a Pandora Conservation Initiative Scientist doing it is just as awesome. Besides, how else are you going to learn about this stunning alien environment?

You can’t visit Pandora without experiencing its exotic and otherworldly cuisine. But don’t worry – unlike in the movie, you don’t need to hunt for your food with a flaming spear!

While of course they don’t class as “new” just yet, there’s no harm in looking at what’s coming in 2019. So prepare for Star Wars: Galaxy’s Edge, a Star Wars-themed hotel, Mickey & Minnie’s Runaway Train and more!

Perhaps you’ve already exhausted this list, but if not, make those reservations, wield FastPass+ like a lightsaber and download all the mobile apps known to Disney!