6 Times a Year When EPCOT is Insanely Busy 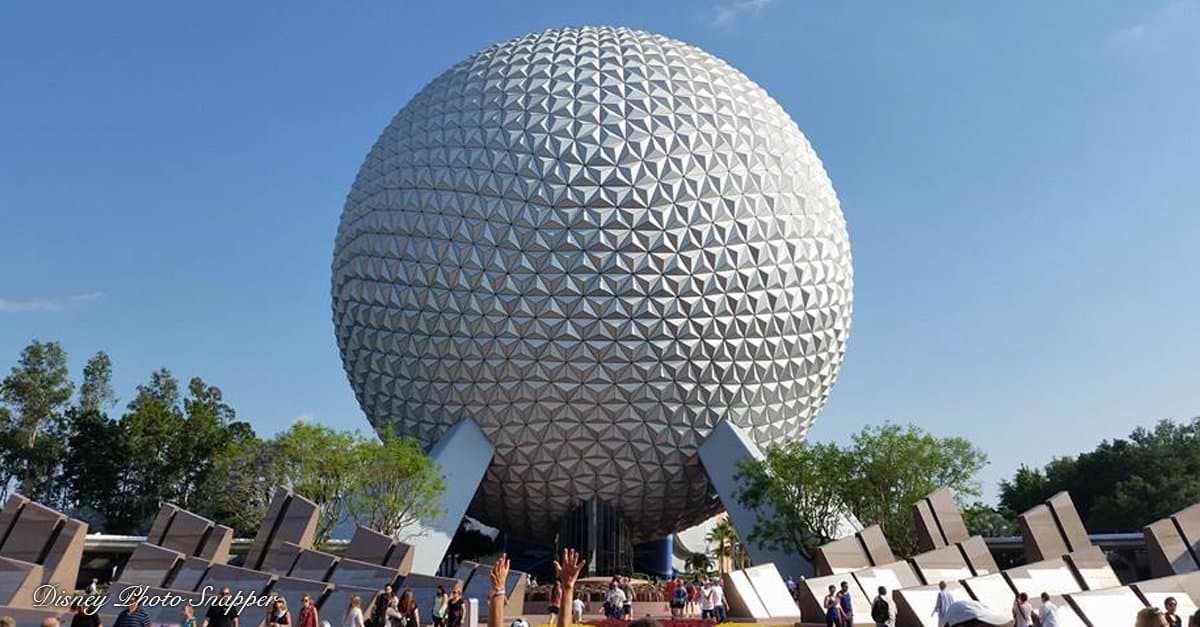 The Experimental Prototype Community of Tomorrow, or EPCOT, at the Walt Disney World Resort in central Florida is often the most under-appreciated of the four theme parks. Since 1982, the home of Future World and the World Showcase has been welcoming Guests to immerse themselves in interactive exhibits and attractions, as well as in world cultures, music and celebrations. Though the Magic Kingdom still sees more Guests than any other theme park at Disney World, there are times during the year when EPCOT sees a rise in park attendance. It is the only Disney World theme park to host four different international festivals through the year, and each festival is very well attended.

Here are six times a year when EPCOT is very busy and very crowded, but still worth the visit.