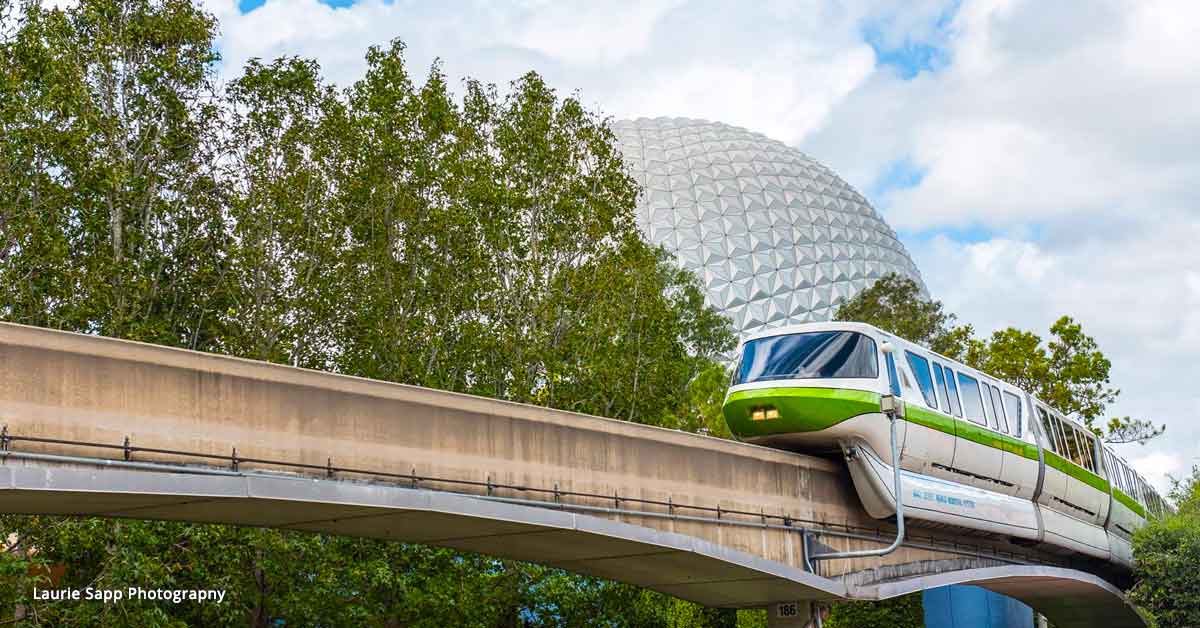 Because it’s harder for people to get time off during the winter season (unless it’s around the holidays), you have a good chance of going to the parks when the attendance is significantly lower than during other points in the year. If you go during the week leading up to Christmas until New Year’s Eve, you will see substantial crowds. However, the crowd levels during most other times during the winter season are much lower and allow you to get more things done while you are in the parks.