7 Reasons You’ll Love Happily Ever After 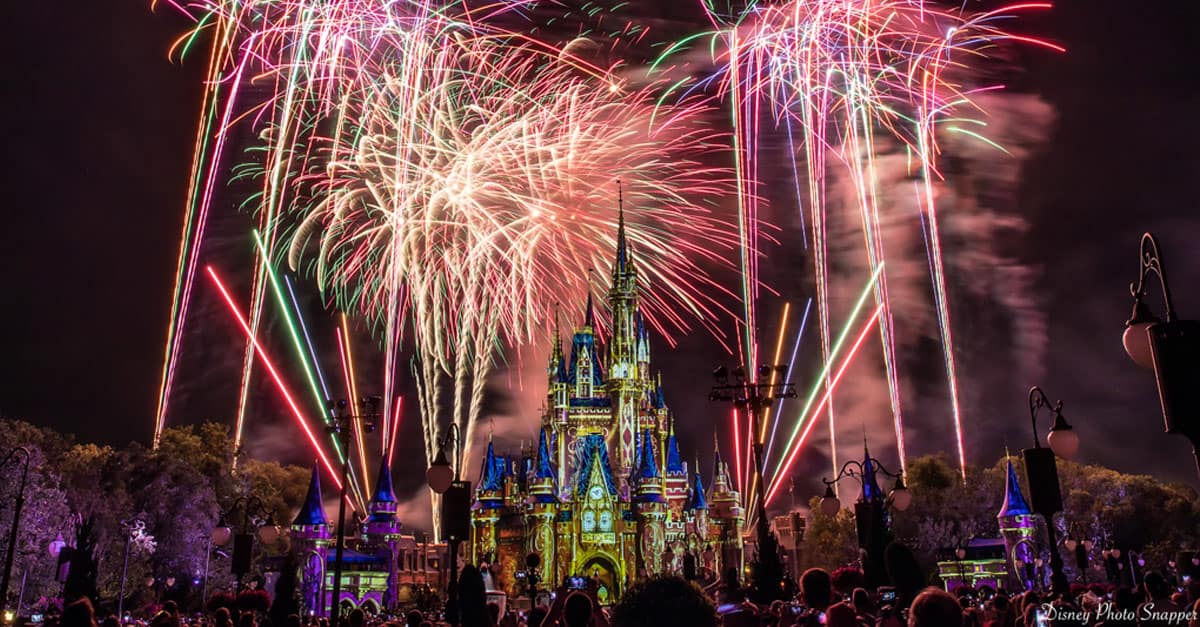 When Disney announced that Wishes: A Magical Gathering of Disney Dreams would be ending at Magic Kingdom, many people, including myself, were devastated. Wishes held a special place in many guests’ hearts as it was emotional, nostalgic and a beautiful representation of all the magic Disney brings. However, we never could’ve known that its successor, Happily Ever After, would do the exact same thing—but even better. As a die-hard Wishes fan, I can say with confidence that Happily Ever After is the show that Magic Kingdom deserves. Here are seven reasons why you’ll love Happily Ever After: