7 Stellar Star Wars Experiences That Are Out of This World 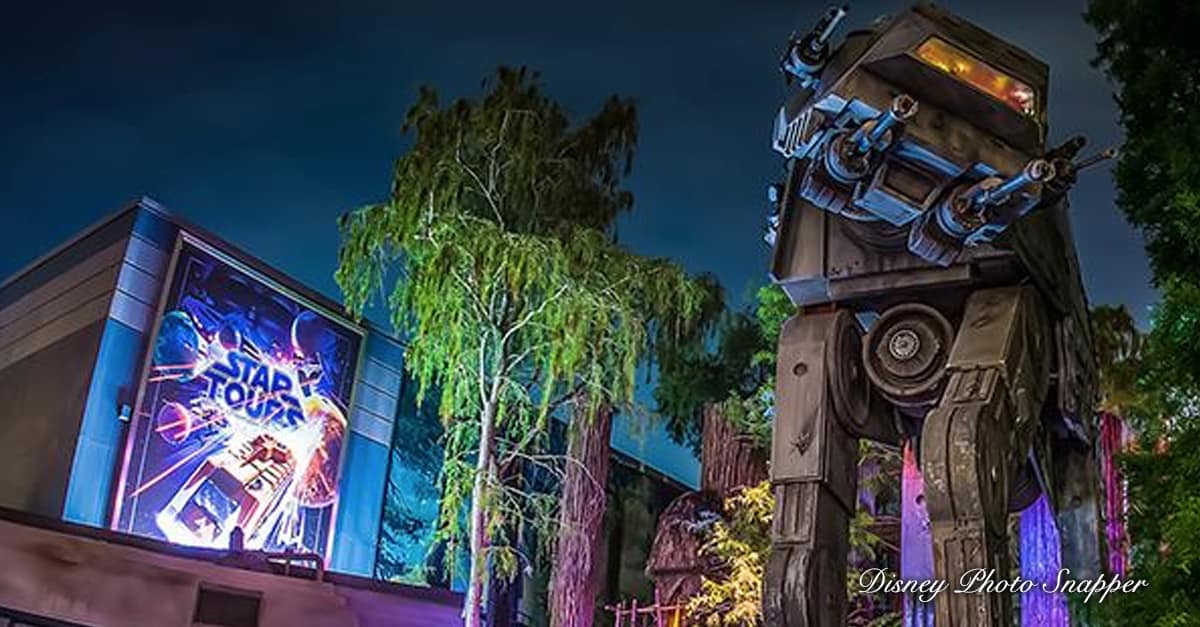 Star Tours certainly isn't a new attraction; in fact, it's been a staple at Hollywood Studios since 1989.  The current version of the attraction came to be in 2010, when Episode I – The Phantom Menaceit was updated to feature more recent Star Wars films ( and Episode VII – The Force Awakens).  This simulator ride is wild enough to be thrilling, but not so scary that it can't be enjoyed by the masses.  This ride is extremely popular, though it does not usually see lines as long as the park's three other headliners: Toy Story Midway Mania, Rockin' Rollercoaster, or the Tower of Terror.