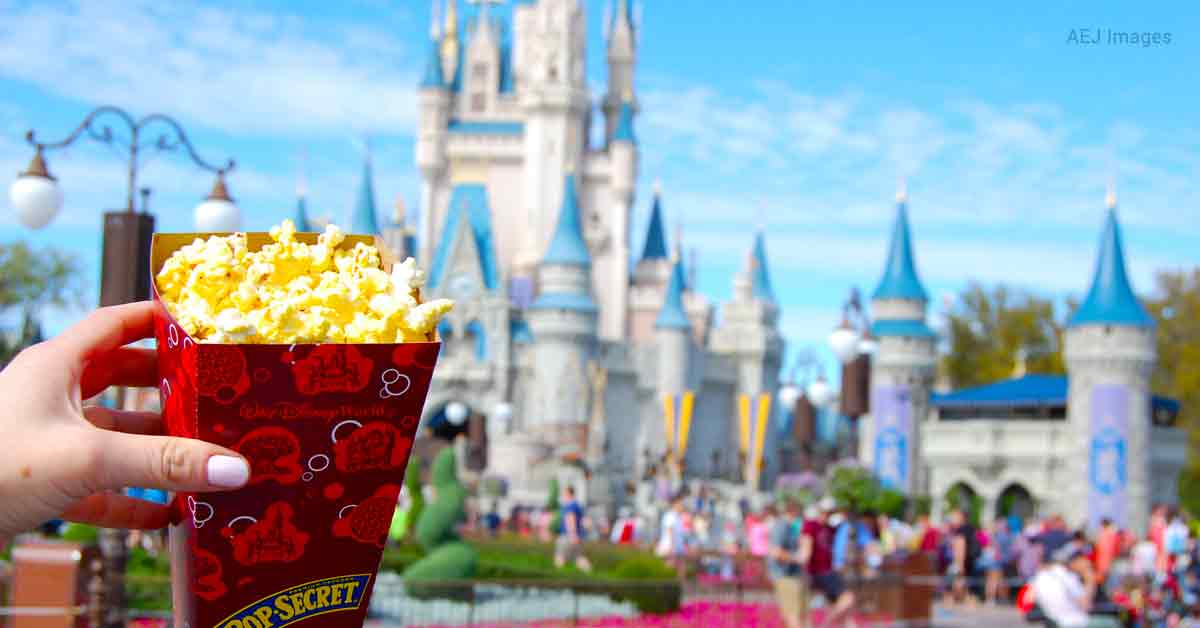 Walt Disney World is known for many things—its highly renowned entertainment, its detailed and immersive attractions, and, surprisingly, its food! The four parks are home to some of the most exquisitely themed restaurants in a Disney park, such as Be Our Guest Restaurant and Cinderella’s Royal Table. However, some of the real stars of the food show can be found at quick service locations around the parks—Disney snacks! Here are eight of the most popular snacks at Walt Disney World: