8 Tips For Visiting Disney World In The Fall 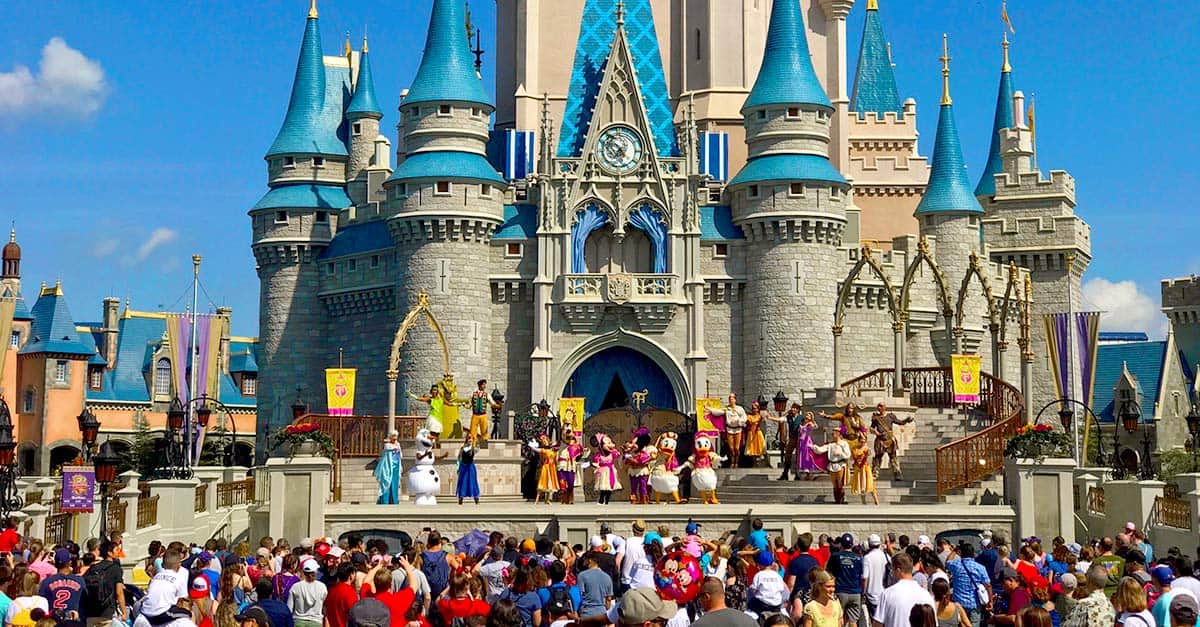 One of the major benefits of visiting Disney Parks during the fall is the fact that they tend to be much less crowded. Still, even during the fall months there are some busy times you'll want to watch out for.

Wondering when these crowded times are? Try to avoid the following dates:

For the smallest crowds, go during one of these times: