9 Things No One Tells You About a Disney Vacation - #1 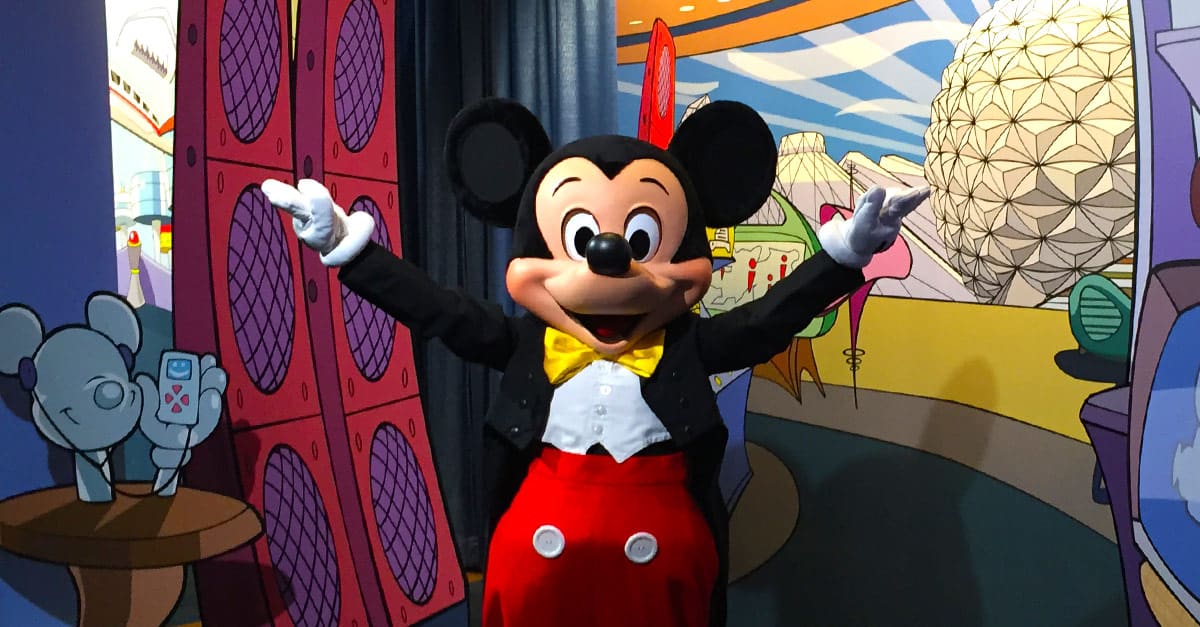 1. Mickey Mouse isn’t out wandering about the parks

During the early years of Walt Disney World, Mickey and Friends were known to make impromptu appearances around the Magic Kingdom. Children would run up, give quick hugs, and go back to join their families. These quaint meet and greets have been replaced with queued experiences in elaborately themed locations. You can still see all of your favorite characters (included the famed princesses) in and around the Walt Disney World Resort, but be prepared to wait in line or have a Fastpass. Some of the more “nostalgic” characters (like Chip ‘n Dale, Peter Pan, and Fairy Godmother) will appear outdoors in various parks, but still have designated locations and meeting times.