9 Things We Love About The All New Disney Play App! 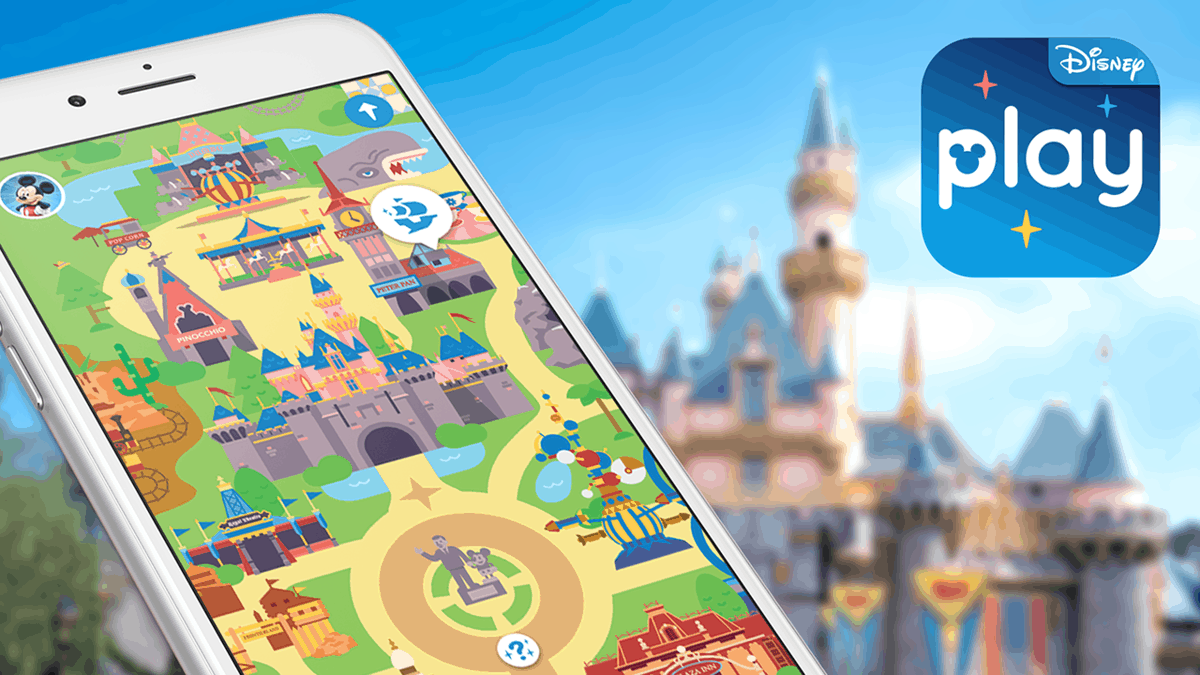 There’s no shortage of entertainment at Walt Disney World Resort, whether it’s rides, shows, parades or Character Greetings. And while there’s magic at every turn, naturally there will be times when you’re bored of waiting in line – it’s only human. Well now there’s no need, because the Play Disney Parks mobile app is here, which turns wait time into play time! From the creative genius minds of Disney Imagineering comes a new layer of storytelling and fun. Interactive, immersive and innovative, it’s the key to unlocking a “whole new world” of magic...

9. It Doesn’t Disengage You From Reality

Unlike most other apps on your phone, the purpose of the Play Disney Parks app isn’t to distract you from the real world. And while it has been designed to keep you occupied, its aim is to encourage you to interact with your physical surroundings – including those in your group. Once you’ve downloaded the app, you’ll enter a whole world of trivia, games and much more, including something particularly worthwhile – socializing!

8. The Look and Feel is Gorgeous

The app’s home screen – or “game board” – is a wonderfully-crafted map made up of unique animations including landmarks, characters and more. The artwork is inspired by Disney artists from over the years, as well as the original park maps from the 1955 Disneyland Resort opening. Bursting with vibrant colors and dazzling special effects, the app also allows you to discover new animated elements as you explore.

7. The Games Go “to Infinity and Beyond!”

There are countless games to be played on the Play Disney Parks app (the clue is in the name!). The idea isn’t to bury your nose in your phone, though, as the games will have you looking around, exploring and interacting with friends and family. Just look out for the game markers on the map which can be found at select attractions, where the games can be unlocked. You’ll also collect achievements as you go, too!