How To Make The Most Of Disney Parks When It Rains 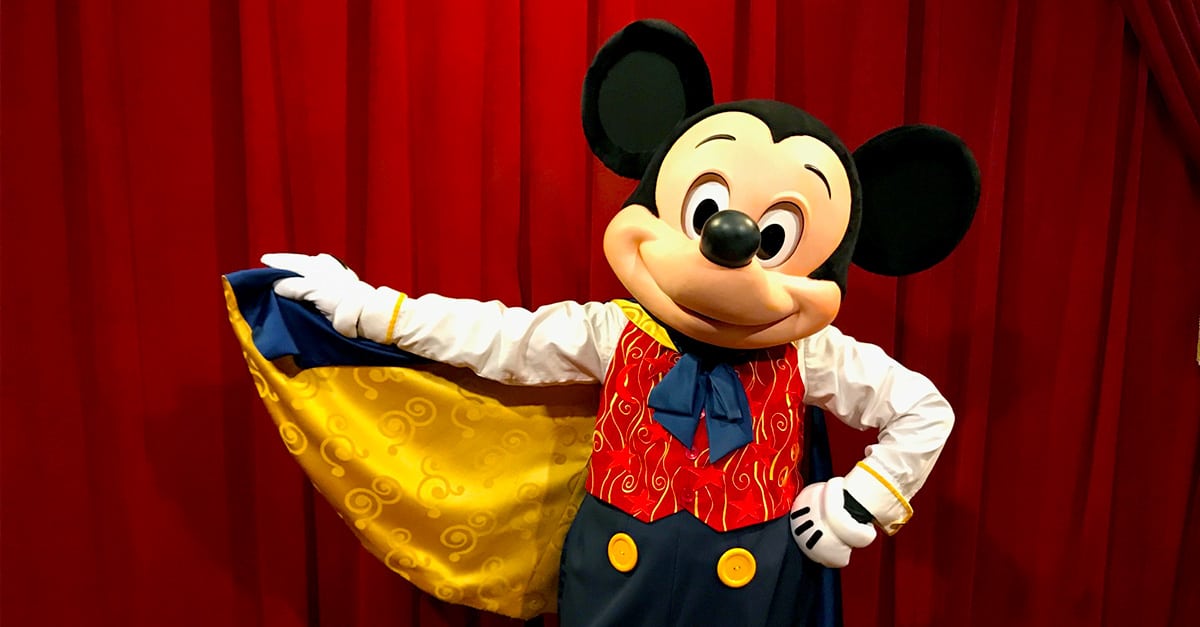 5. Know Which Attractions Close During Rain

While many attractions stay open during a downpour, others may not, so it’s important to know which rides, shows, and other attractions are unable to operate during rain or thunderstorms before making your park plans. For Magic Kingdom, avoid Splash Mountain, Big Thunder Mountain, Jungle Cruise, Magic Carpets of Aladdin, Dumbo the Flying Elephant, Tomorrowland Speedway, Liberty Belle Riverboat, Astro Orbiter, and the Swiss Family Treehouse.If you’re in Disney’s Hollywood Studios, be aware that Fantasmic will not be performed during rain. For Epcot-goers, understand that Test Track cannot run due to the fast, outdoor section at the end of the ride. And for Animal Kingdom, you may want to avoid this park entirely, as some of the animals head inside during rain and many attractions and habitats are outdoors.

Just like you, many of your favorite Disney characters may not want to wander around the parks on a wet day. Fortunately, there are plenty of indoor character spots that allow you to meet characters while staying dry. Check out your park map and character schedules to determine the best action plan for your family.