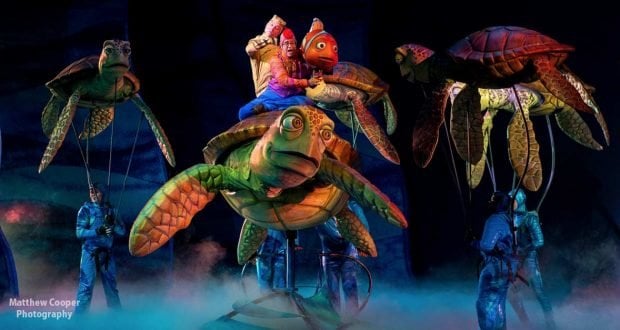 As shared by OrlandoSentinel: “Actors’ Equity Association, the union representing many of the performers, said Wednesday (Oct. 28) that about 780 of its members worked in the theme parks before the coronavirus pandemic, either full time, part time or seasonally. That number has now dropped to about 60 who are working or will return to work shortly, a union spokesman said.”

“Our hearts go out to all the cast members at Walt Disney World,” said Kate Shindle, president of Actors’ Equity Association. “Disney has made it clear that our members would face work reductions since they announced layoffs of nearly 28,000 employees. That does not make this news any less painful. These reductions are another tragic reminder that until the virus is brought under control with a national strategy for masks, testing and contact tracing, everyone who works in the arts needs help like extended pandemic unemployment insurance and federal COBRA health insurance subsidies.”