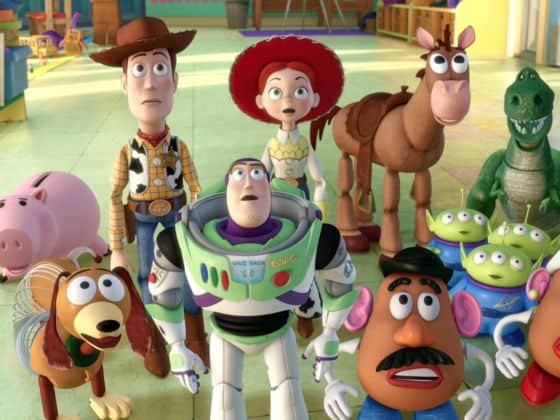 2.  Do you see all Disney / Pixar films in theatres?

Pixar’s first film was “Toy Story” in 1995.  Since then, they have produced and released 17 films, with more coming in the near future!   Disney’s first featured animated film was “Snow White and the Seven Dwarfs”, which was released in 1937.  Since then, Disney has produced more than 600 films, and more are coming! It’s a long list, but check out this quiz to see how many you have seen!  Photo credit Disney