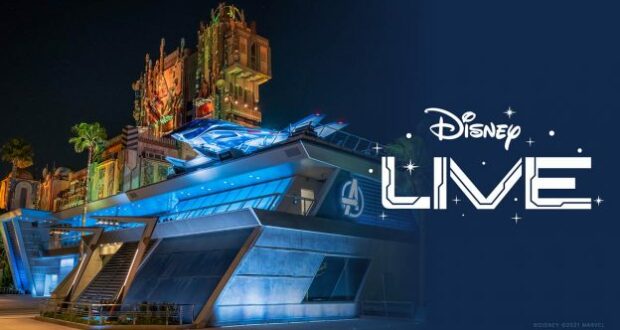 Avengers Campus Opening Ceremony To Be Live Streamed on June 2

Disney’s newest land, Avengers Campus, is gearing up for their grand opening at Disney California Adventure park. If you aren’t able to make the grand opening in person, Disney has announced they will be live streaming the opening ceremony. Check out the details below!

As shared by Disney: “In just a few days, the first recruits will step into Avengers Campus at Disney California Adventure park! As we gear up, we’re thrilled to share that we will be streaming live the opening ceremony of Avengers Campus on June 2! Join us right here on the Disney Parks Blog on June 2 at 8:15 p.m. PT | 11:15 p.m. ET to watch the historic dedication from the Disneyland Resort in California.”