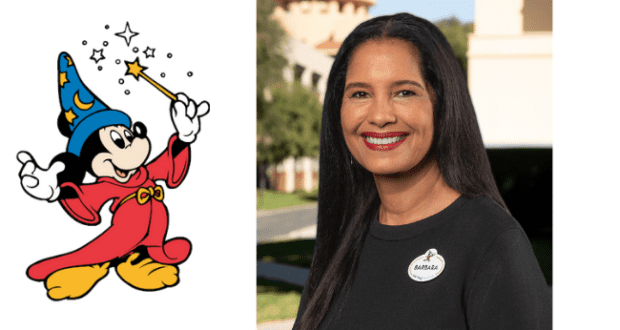 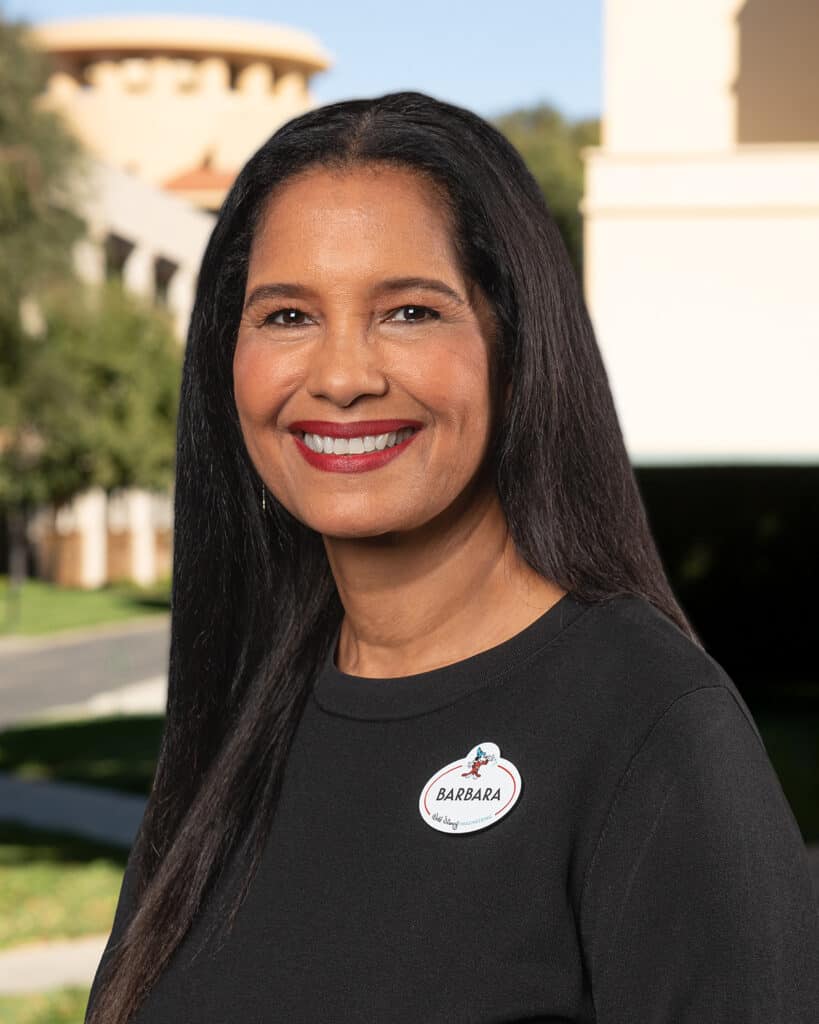 Bob Weis’s new role was previously held by Marty Sklar, who used the position to recruit new generations of Imagineers, and preserve the legacy of Walt Disney Imagineering through his writing and mentorship. Weis will continue this tradition by serving as a mentor for Imagineers around the world, and by working with universities and creative organization to foster environments where future Imagineers will be able to succeed. 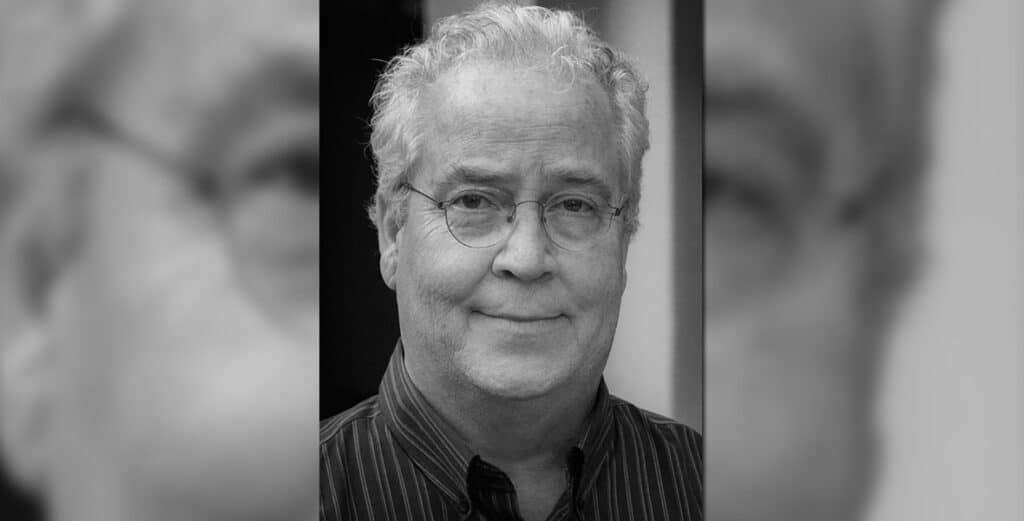 When Bouza becomes President early next year, she will lead all creative and design aspects of Walt Disney Imagineering, including domestic and international theme parks, Disney-operated hotels, Disney Cruise Line, and more. While taking over leadership of Disney’s global suite of creative products and experiences, Bouza is expected to bring her experience with Gensler Los Angeles and her work with clients like Debbie Allen, Netflix, NASA, and more to her work in her new position.

Bob Weis was named President of Walt Disney Imagineering in 2016 following his work on Shanghai Disneyland. He began working in Walt Disney Imagineering in 1980 and throughout his career had impactful roles in his work on Disney’s Hollywood Studios, Tokyo DisneySea, and the development of Cars Land and redevelopment of Disney California Adventure.

Barbara Bouza joined the Walt Disney Company in 2020, so we look forward to seeing what she will bring to Walt Disney Imagineering in this role and to seeing future work by Bob Weis in his new position with the company.