Busted! 10 Things that Have Resulted in Arrest at Walt Disney World 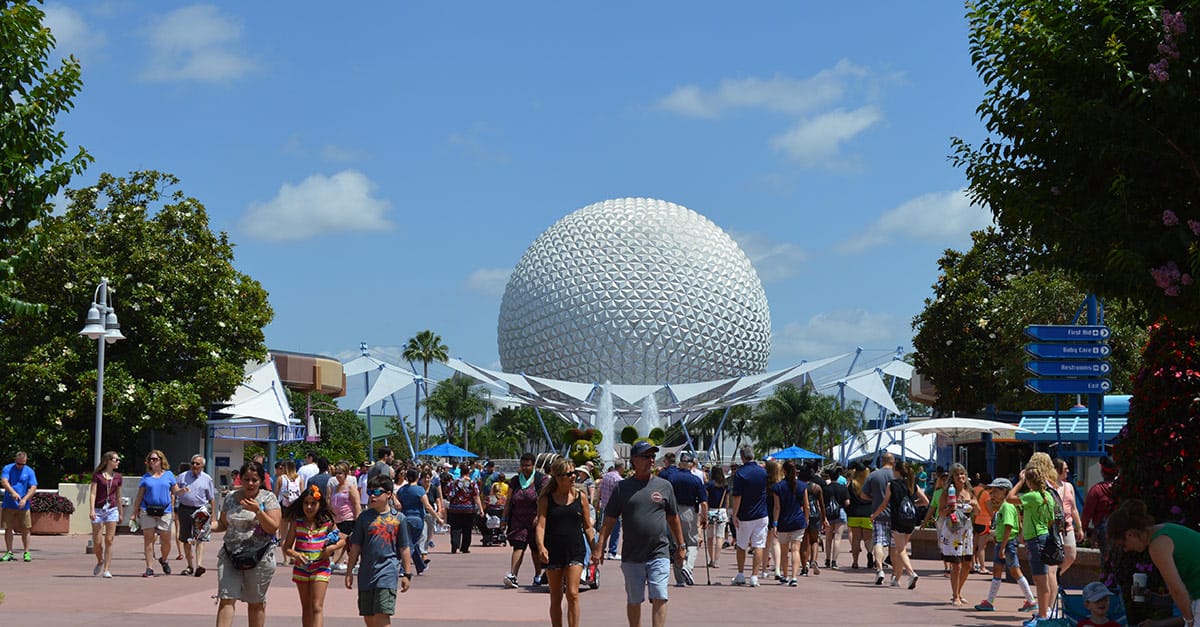 In July of 2012 witnesses claim to have seen a man from Italy kick his three year old son in the face during an argument at Epcot. The father was arrested and jailed though he insisted that the child’s face was bleeding because his stroller was tipped over by an older brother.