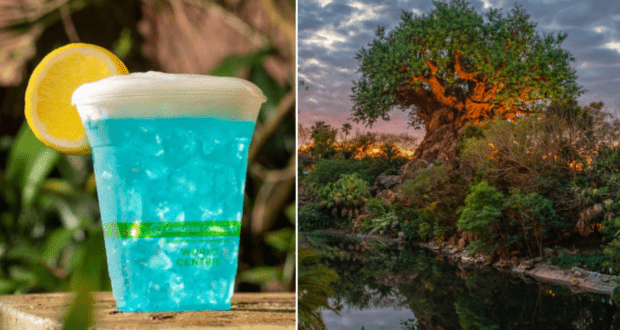 Each of the new Earth Day treats was inspired by the natural world and the animals that live in it, and they all look delicious! 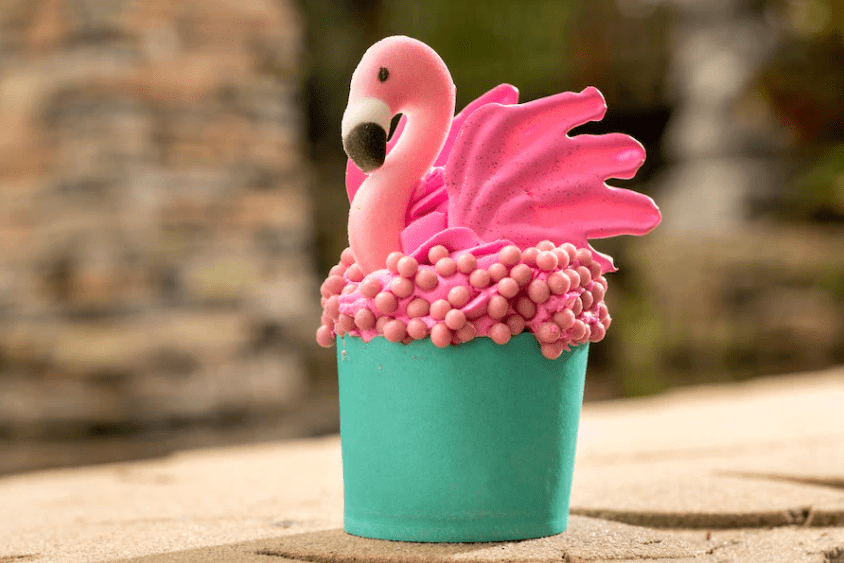 At both Pizzafari and Flame Tree Barbecue, both located on Discovery Island, this Flamingo Cupcake offers an adorable and tasty treat inspired by one of the animals Guests can see during a ride on Kilimanjaro Safaris. The cupcake is made with strawberry cake with strawberry compote filling and topped with guava frosting, strawberry pearls, and white-chocolate “wings.” 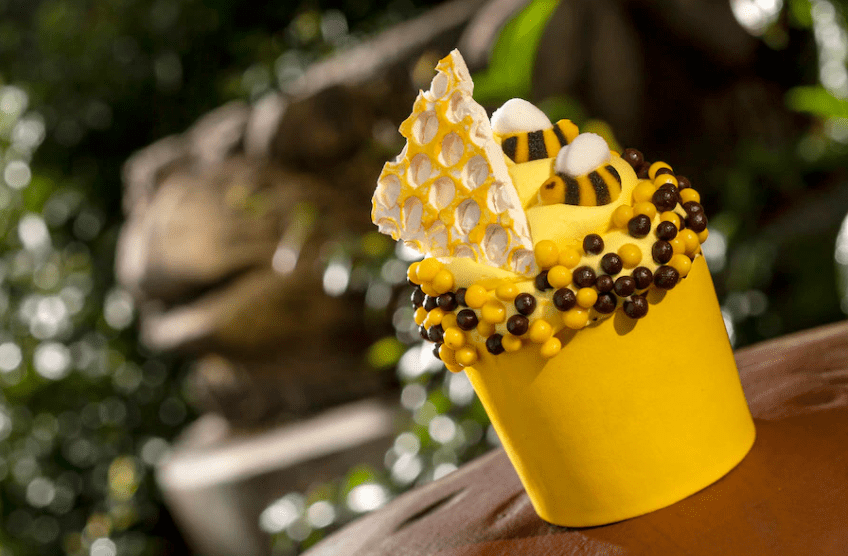 The Honey Bee Cupcake can be found at Creature Comforts (Starbucks) on Discovery Island as well as Restaurantosaurus in DinoLand U.S.A. This dessert features orange cake honey Bavarian filling, honey frosting, and a white chocolate honeycomb. (If it sounds familiar, a similar cupcake has sometimes made appearances at the EPCOT International Flower & Garden Festival over the years!)

Both the Honey Bee Cupcake and the Flamingo Cupcake are available now through April 28 with mobile order at select locations.

Guests ages 21 and over, and those looking for uniquely Disney mocktails will find lots of new beverages to try at Disney’s Animal Kingdom in the coming weeks. Here are the new specials you won’t want to miss. 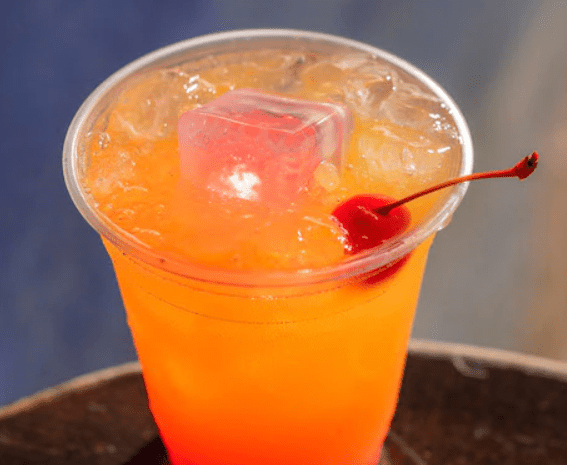 The Lions Fury, which can be ordered at the Dawa Bar in Africa is made with Jungle juice, Red Stag Bourbon Whiskey, Fireball Whiskey Floater, and a fiery glow cube.

For beer lovers, the Dawa Bar, Thirsty River Bar, and Restaurantosaurus also have the Tiger Tale Pale Ale available for a limited time. This brew celebrates Florida’s tiger swallowtail butterfly and would be a great refreshing option for a hot day in the park with its flavor profile giving notes of passionfruit, strawberry, and grapefruit. 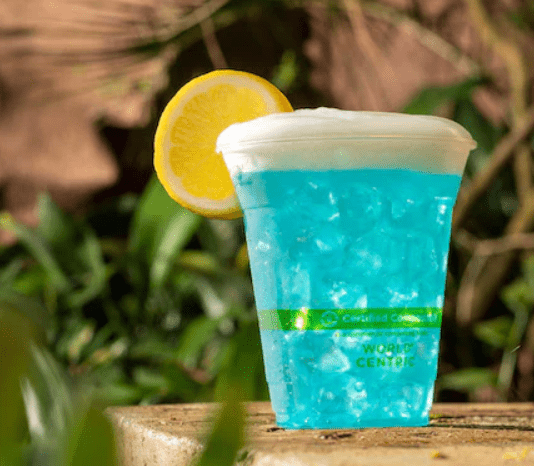 Restaurantosaurus will also be serving up the Crest the Wave cocktail, made with vodka, blue curaçao, lemonade, and a lemon wheel.

Pandora: World of Avatar is actually an underrated spot for margaritas at Walt Disney World, and this tradition continues with the Kiwi Margarita made with Kiwi Monin syrup with lime juice, sour mix, and Tcorazon Tequila Blanco.

And, at the Thirsty River Bar near Expedition Everest, Guests can order the Yeti Sunset, Jack Daniels whiskey, strawberry monin, and lychee lemonade.

These cocktails are all available throughout the park’s Earth Day celebration, now through April 28, 2022. 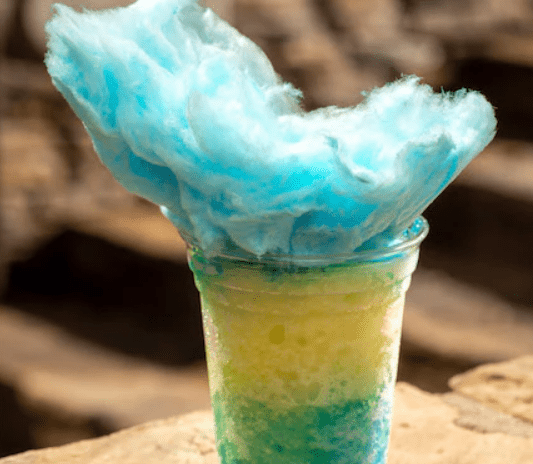 The Dino Diner is a fun snack spot in Disney’s Animal Kingdom, and through April 28 this location will be serving up some tasty mocktails, too. The Disney Parks Blog recommends you try the Sea Turtle, frozen blue raspberry and frozen lemonade topped off with blue cotton candy. 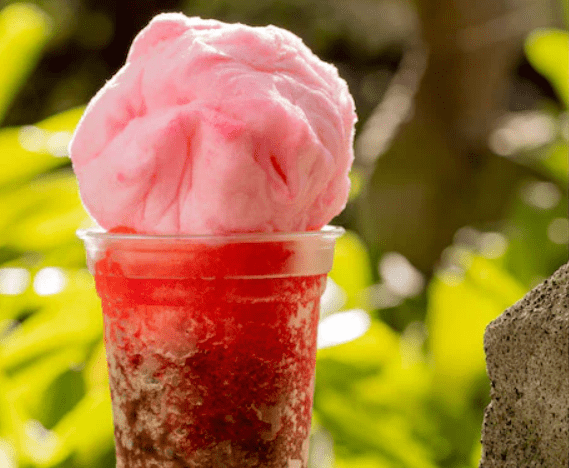 And, at Isle of Java, the Red Crown Crane is a sweet take on a classic frozen Coke with added frozen cherry flavors and a cotton candy crown. 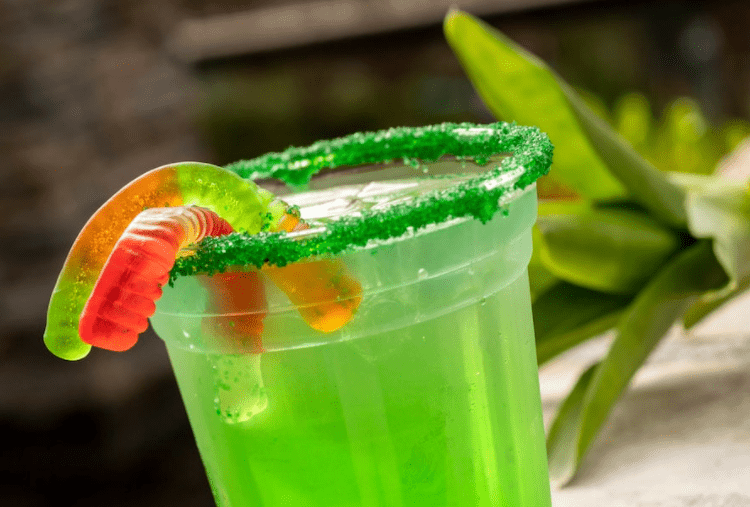 Terra Treats is offering one of the most photogenic cocktails of the bunch. The Loggerhead is a sweet and sour mix of Sprite and Granny Smith apple syrup over ice with a gummy worm, sugar lime rim, and a souvenir glow cube.

All of the above mocktails are available now at Disney’s Animal Kingdom through April 28, 2022.

In addition to all of the new treats at Disney’s Animal Kingdom, be sure to check out Disney KiteTails, now with even more viewing opportunities from around the park, as well as favorite animal attractions like Kilimanjaro Safaris, Maharajah Jungle Trek, Gorilla Falls Exploration Trail, and more.