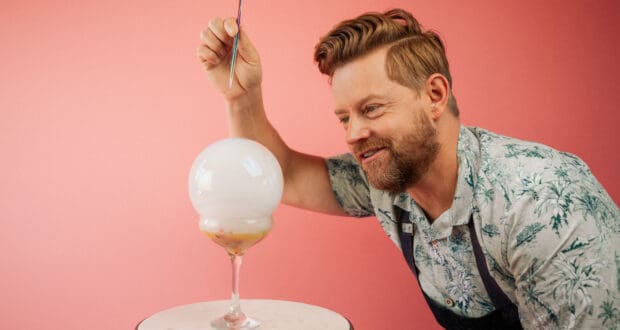 Chef Richard Blais is opening a brand new restaurant at a popular Disney area resort hotel next month! Four Flamingos, opening at the Disney-area Hyatt Regency Grand Cypress Resort, is set to take its inspiration from nods to vintage Florida. It will be Chef Blais’ first Orlando restaurant, and we cannot wait to visit! 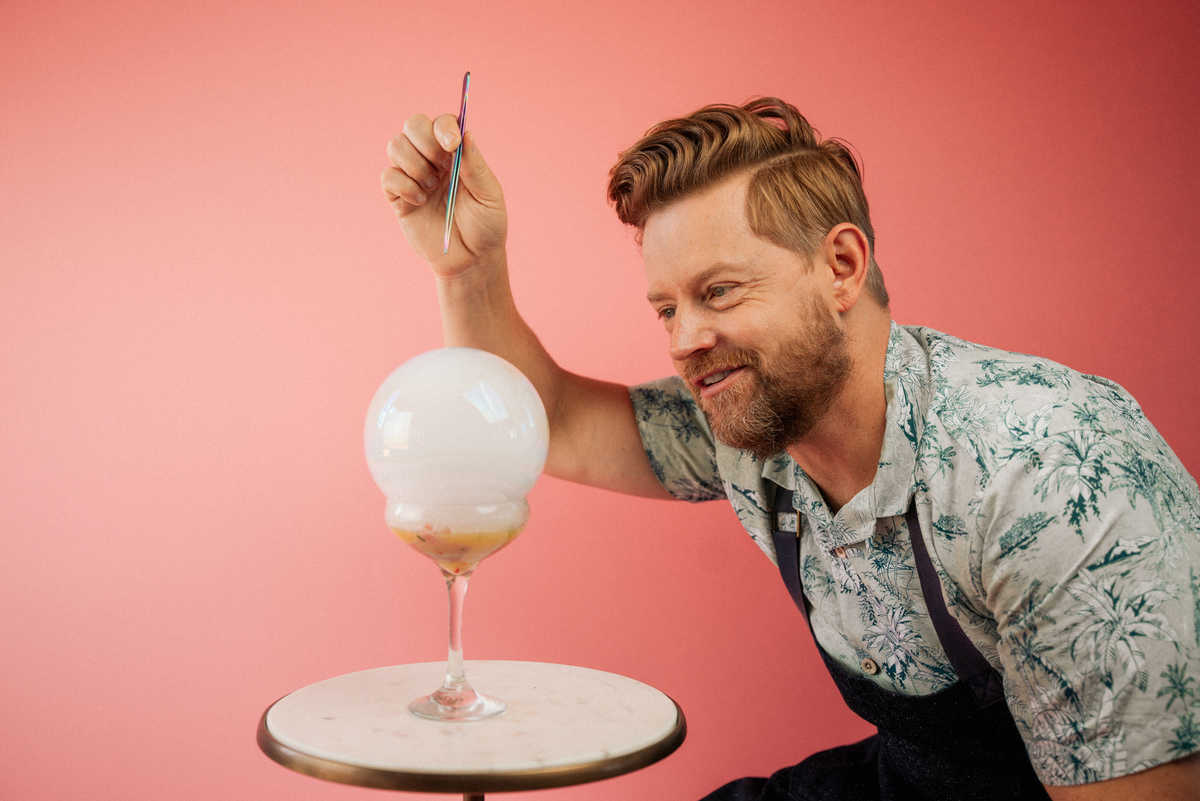 Four Flamingos: A Richard Blais Florida Kitchen will include nods to all four species of Florida’s native flamingos. Chef Blais decided on flamingos as the animal to best represent the restaurant as they have the tendency to gather together in groups and are iconic when we think of Florida. As such, the menu will be inspired by tropical flavors and entrees will feature fresh, local ingredients sourced from Florida including fruits, vegetables, seafood and more. 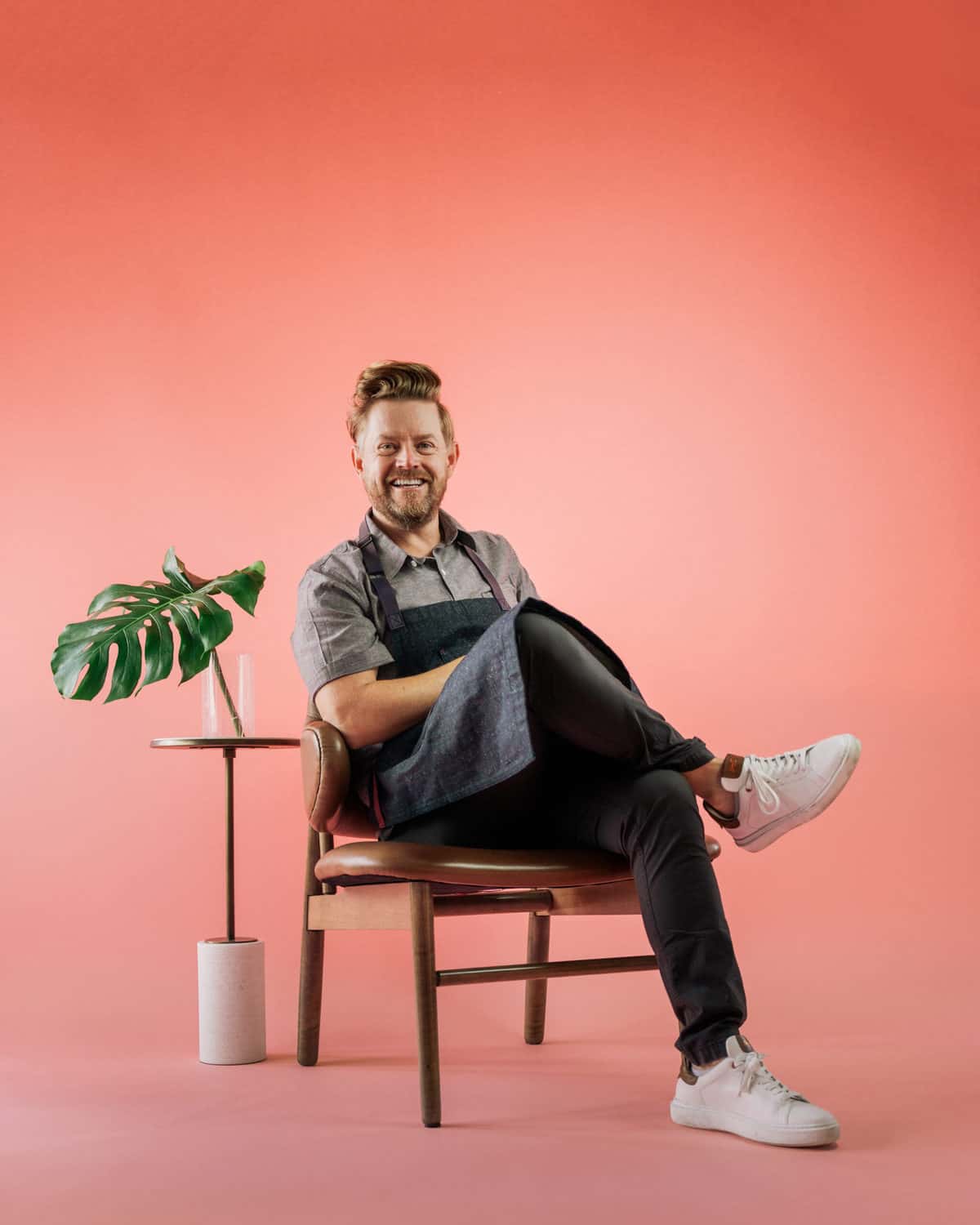 Among menu items will be an array of steaks and seafood so Guests can feast on the freshest surf and turf options around. Among the local flavors listed on the menu will be stone crab, citrus notes on a variety of dishes, Mahi Mahi and more.

If you are familiar with the Hyatt Grand Cypress Resort, the new restaurant will be taking over the space previously occupied by Hemingway’s. Inside, the restaurant will be redesigned and refreshed with nostalgic and tropical vibes, taking cues from classic Florida looks while offering Guests views into the kitchen. 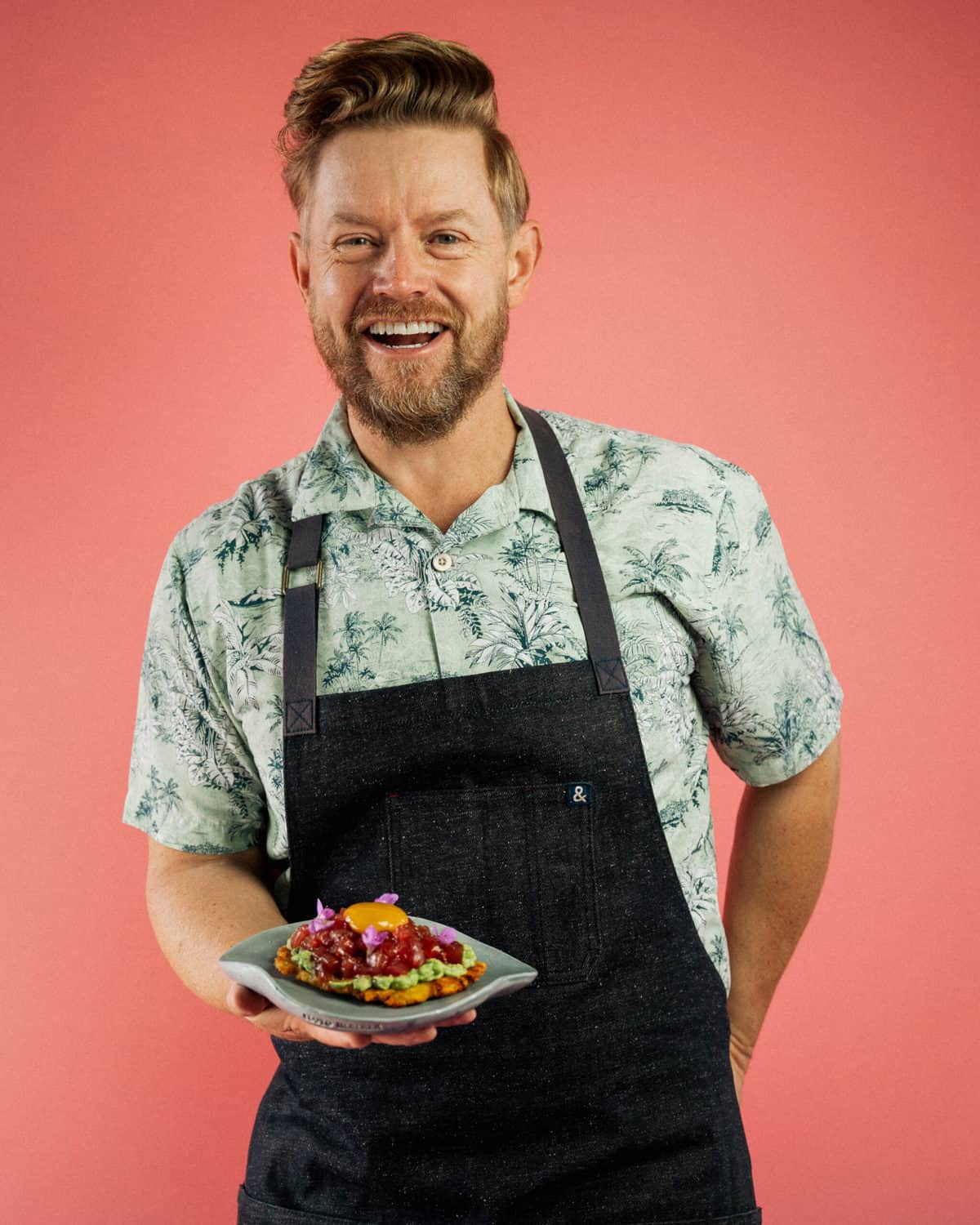 Chef Blais is known for being the first ever winner of Bravo’s Top Chef All-Stars and he will soon be the co-star of the new Gordon Ramsay / FOX cooking competition, Next Level Chef. His experience includes degrees from the Culinary Institute of America and training at The French Laundry, Daniel, Chez Panisse and el Bulli.

Reservations and the full menu for Four Flamingos will be available soon at fourflamingosorlando.com.