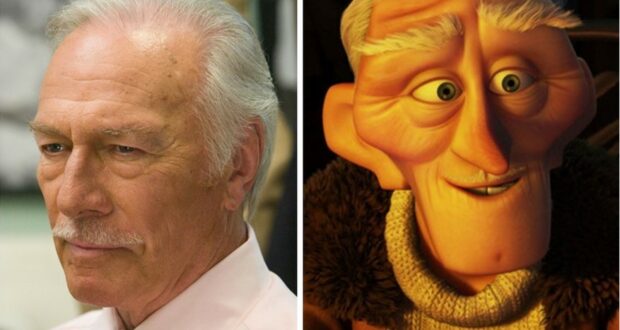 Christopher Plummer Passes Away at 91

Sad news today as we have learned the famous actor, Christopher Plummer, died peacefully today (February 5) at his home in Connecticut. Elaine Taylor, his wife and true best friend for 53 years, was by his side.

Christopher Plummer was best known for his role in The Sound of Music as Captain von Trapp, along with several films following. He won his first and only Oscar in 2012 for his performance in Beginners. At age 82, this made him the oldest winner of a competitive Oscar in an acting category.

Many Disney fans will know Christopher Plummer’s voice from the 2009 Disney/Pixar film Up. Plummer voiced the villain, Charles Muntz.

Plummer is survived by his wife, Elaine, and his daughter Amanda Plummer, who is also an actress. His cause of death has not been confirmed. Our thoughts and prayers go out to the Plummer family at this time.